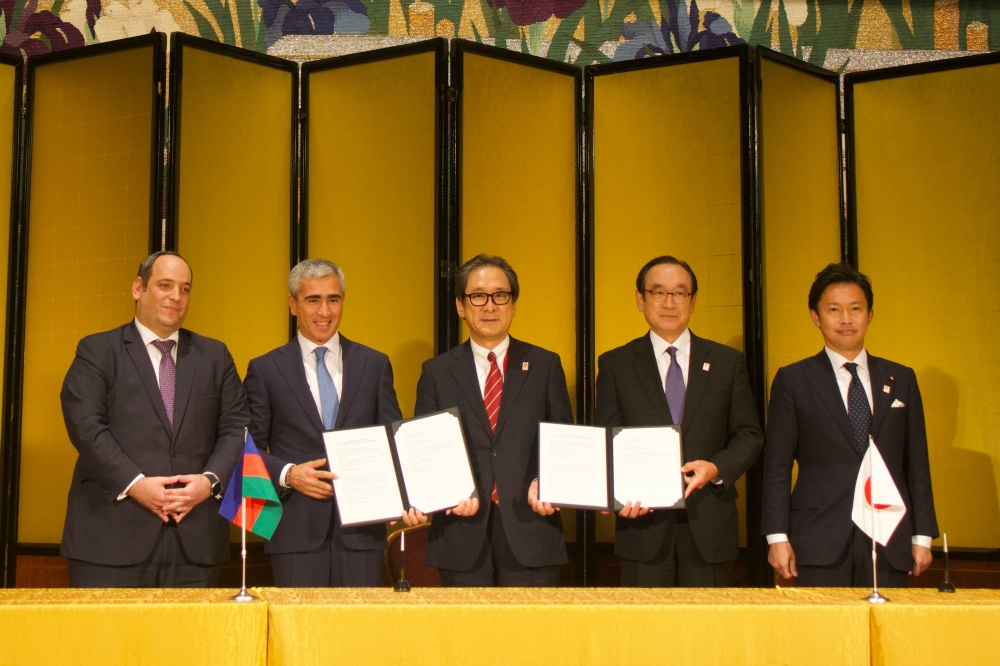 Azerbaijan became the first country to sign the participation agreement of Expo 2025 Osaka Kansai at the first International Planning Meeting (IPM) on October 25, 2022, according to Azerbaijan in Focus, reporting AzerTac.

The two-day international meeting, which brings together more than 100 countries, aims to provide various information to foreign governments and international organizations that have confirmed their participation.

During the meeting, the Japan Association for Expo 2025 Osaka will give a wide range of information regarding pavilion construction, production and operation of the exhibition, and planning of the Virtual Expo.

Japan will be hosting World Expo 2025 in Osaka, Kansai, between April 13 and October 13 under the theme “Designing Future Society For Our Lives.”