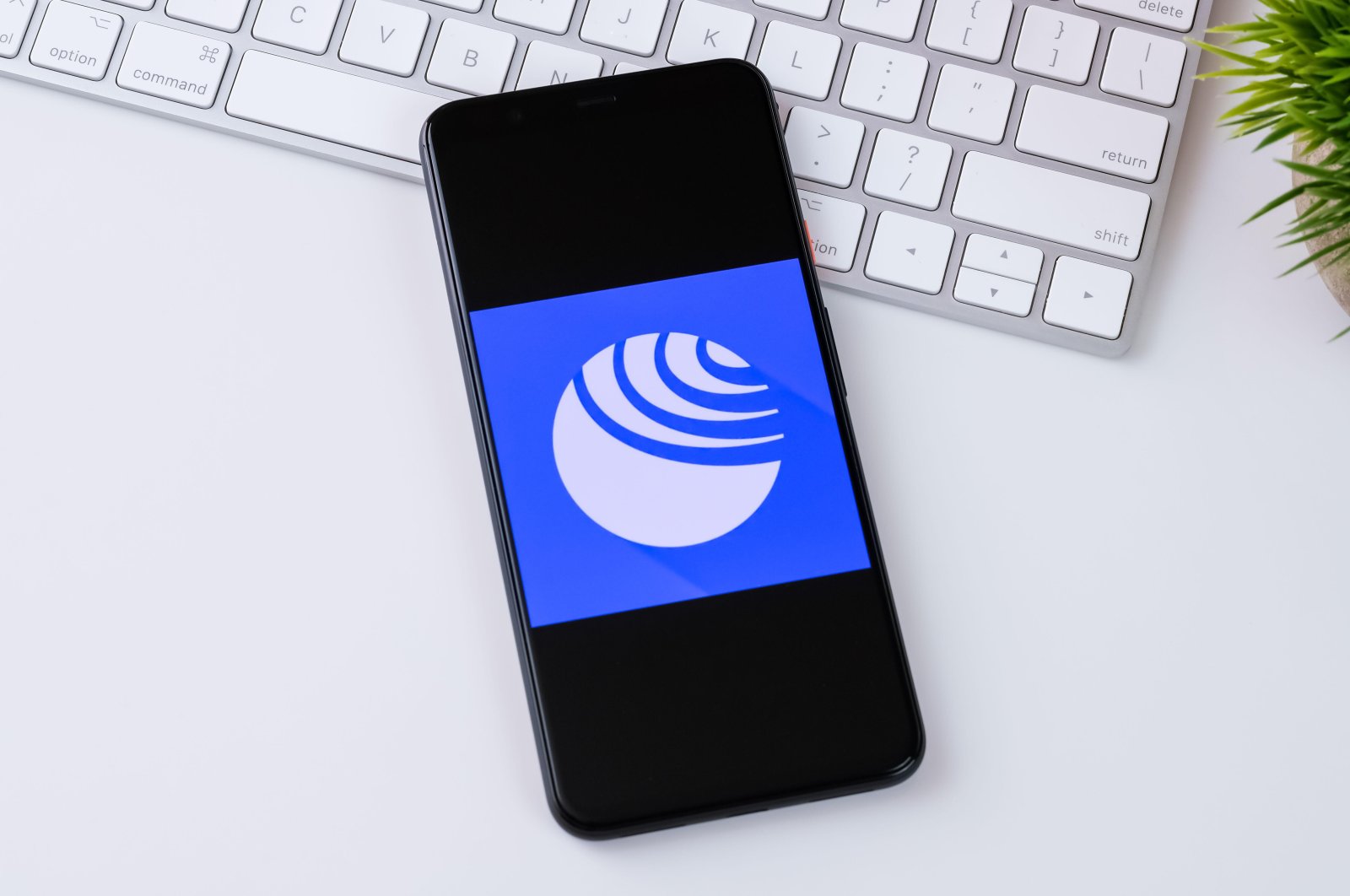 Azerbaijan has blocked Russia’s RIA Novosti after the news agency published content supporting “separatist tendencies,” according to Azerbaijan in Focus, reporting Daily Sabah, with reference to the country’s Digital Development and Transport Ministry.

Access for the RIA Novosti agency was blocked due to its publication of “separatist tendencies” against the territorial integrity of Azerbaijan, the ministry said in a statement.

Azerbaijan’s Foreign Ministry also released a statement, saying that media coverage by the agency does not correspond to the spirit of friendly relations between Azerbaijan and Russia.

The move came after the news agency published an interview with Artak Beglaryan, one of the separatist leaders in Karabakh, using the term “Nagorno-Karabakh Republic” and calling Artak Beglaryan “Minister of State.”

In 1991, the Armenian military occupied Nagorno-Karabakh, a territory internationally recognized as part of Azerbaijan, and seven adjacent regions. When new clashes erupted on September 27, 2020, the Armenian Army launched attacks on civilians and Azerbaijani forces, violating several humanitarian cease-fire agreements after the clashes erupted.

During the 44-day conflict, Azerbaijan liberated several cities and nearly 300 settlements and villages. On November 10, 2020, the two countries signed a Russia-brokered agreement to end the fighting and work toward a comprehensive resolution.