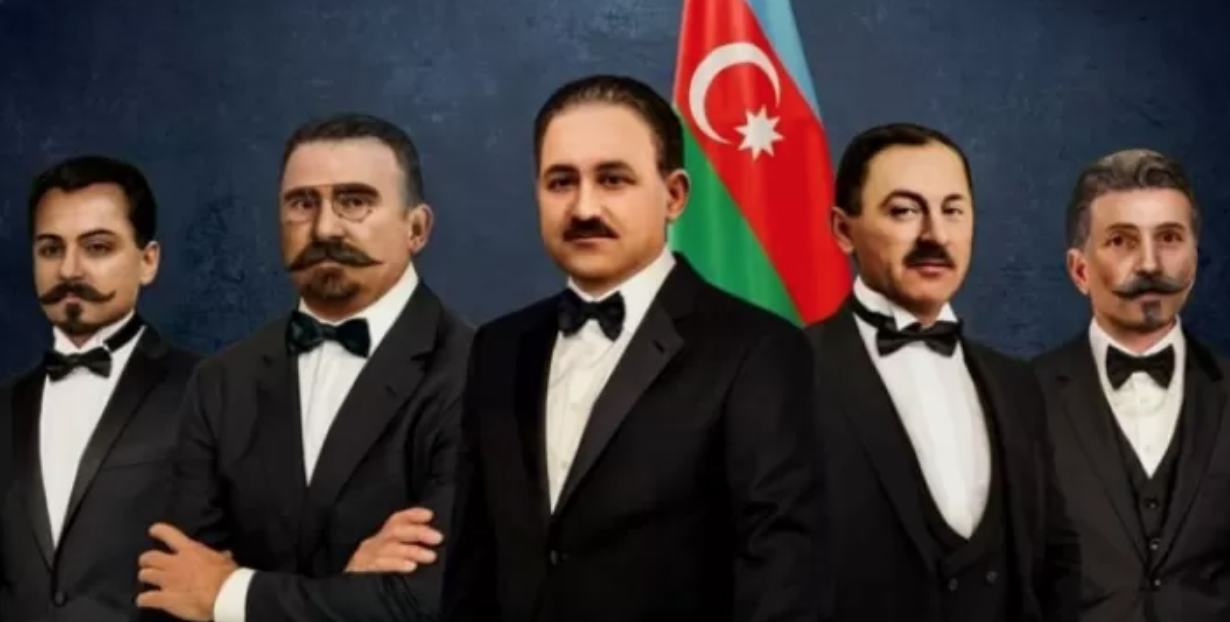 Independence Day is celebrated in Azerbaijan on May 28. On this day 104  years ago in 1918 the Azerbaijan People’s Republic (APR) was proclaimed – the first republic in the Muslim world.

The independence of Azerbaijan and other countries of the Caucasus became possible in the conditions of the end of the First World War and the collapse of the Russian Empire. However, the legacy of the empire in Transcaucasia created serious contradictions between the peoples of the region, not allowing them to unite within the framework of the Transcaucasia Republic, which they also announced.

Azerbaijan declared its independence after the disintegration of the Transcaucasia Democratic Federative Republic on May 26, 1918, as a result of disagreements with the Georgian and Armenian factions in the Transcaucasia Seim (Parliament).

On May 28, 1918, the Declaration of Independence was adopted, which proclaimed the establishment of a democratic parliamentary republic in Azerbaijan. The Declaration noted that the peoples of Azerbaijan are carriers of sovereign rights, and Azerbaijan is declared a full-fledged independent state.

Within 18 days the National Council of Azerbaijan acted in Tbilisi, and then moved to Ganja. Baku was then under the control of the Baku Commune headed by Stepan Shaumyan. The APR government moved to Baku only in September 1918 after the capital was liberated by the Caucasian Turkish Islamic Army from the Socialist-Menshevik government of the Central Caspian Dictatorship regime that had replaced the Bolsheviks.

The rights and freedoms of all citizens, regardless of national or religious affiliation, were ensured in the APR. For the first time in the Muslim world, women’s suffrage was recognized.

The APR was recognized at the Versailles Peace Conference. Over 23 months of its existence, the APR adopted a number of laws, conducted political, military, legal and economic reforms, and the first university in Azerbaijan was established.

The first Azerbaijan People”s Republic fell on April 28, 1920 as a result of the invasion of the Red Army. Azerbaijan became part of the USSR as a subject of the union state.

Azerbaijan regained its independence after the collapse of the USSR in 1991, declaring itself the successor of the APR.

This report originally appeared on Turan News on May 28, 2022.