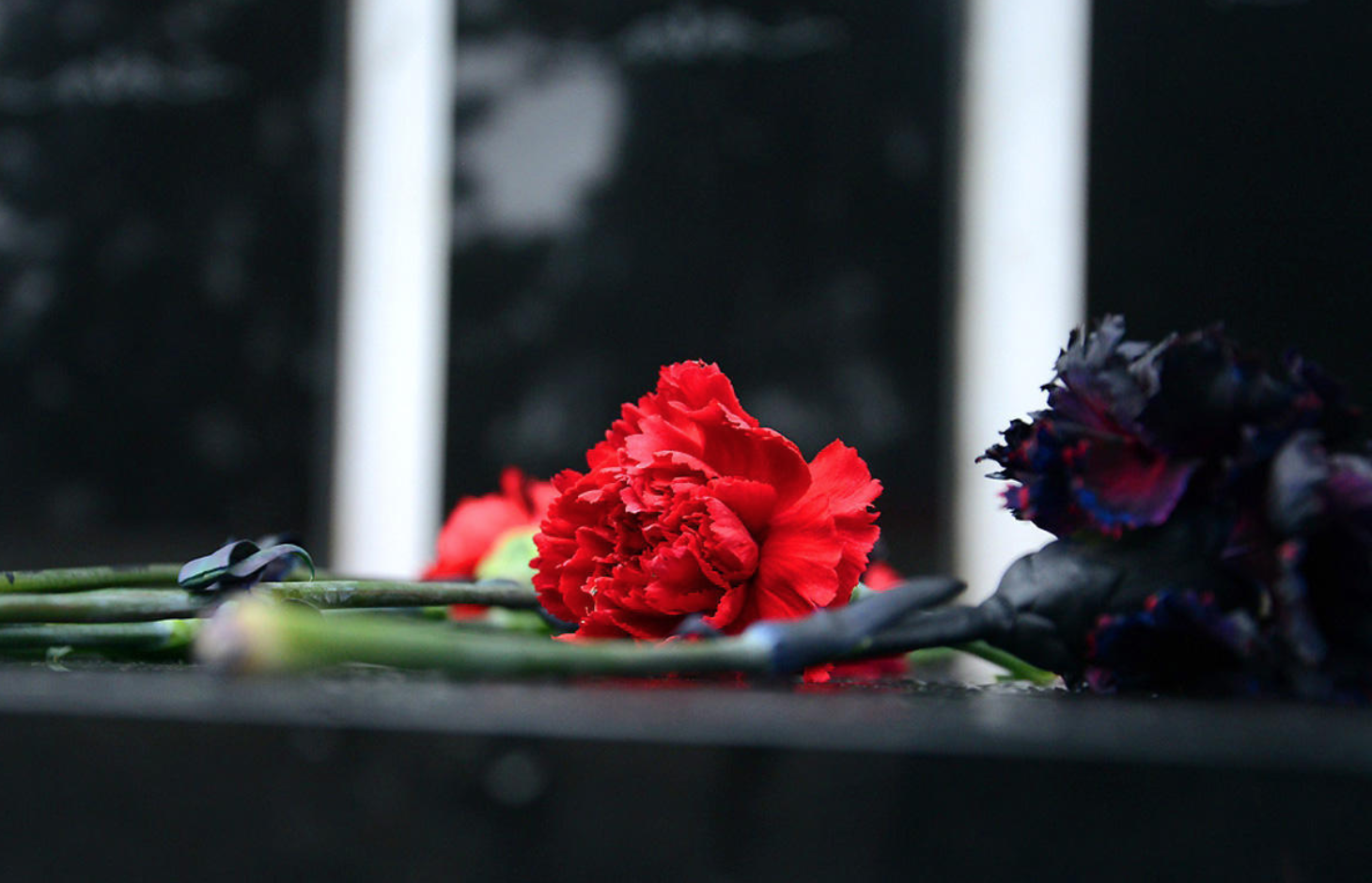 Today Azerbaijan commemorates the 32nd anniversary of the January 20, 1990 tragedy. This day went down in the history of Azerbaijan’s fight for independence and territorial integrity.

The entry of Soviet troops resulted in an unprecedented tragedy for Azerbaijan. Valiant sons and daughters of Azerbaijan put the country’s freedom, honor, and dignity above everything else, sacrificed their lives, and became martyrs.

During the tragedy, 147 people were killed, 744 were severely injured and 841 were illegally arrested. As a result of the Soviet army’s operations, 200 apartments, houses, private and state property were destroyed.

While delivering a speech at a meeting held on January 21, 1990, at the Permanent Mission of Azerbaijan in Moscow in connection with the tragedy, Heydar Aliyev sharply criticized the perpetrators of this incident. Heydar Aliyev stressed that the incident did not correspond to the law, democracy, humanism, and the principles of rule of law in Azerbaijan.

January 20 is immortalized in the memory of the Azerbaijani nation as a Day of the Nationwide Sorrow.

This report originally appeared on Trend News on 20 Jan 2022.