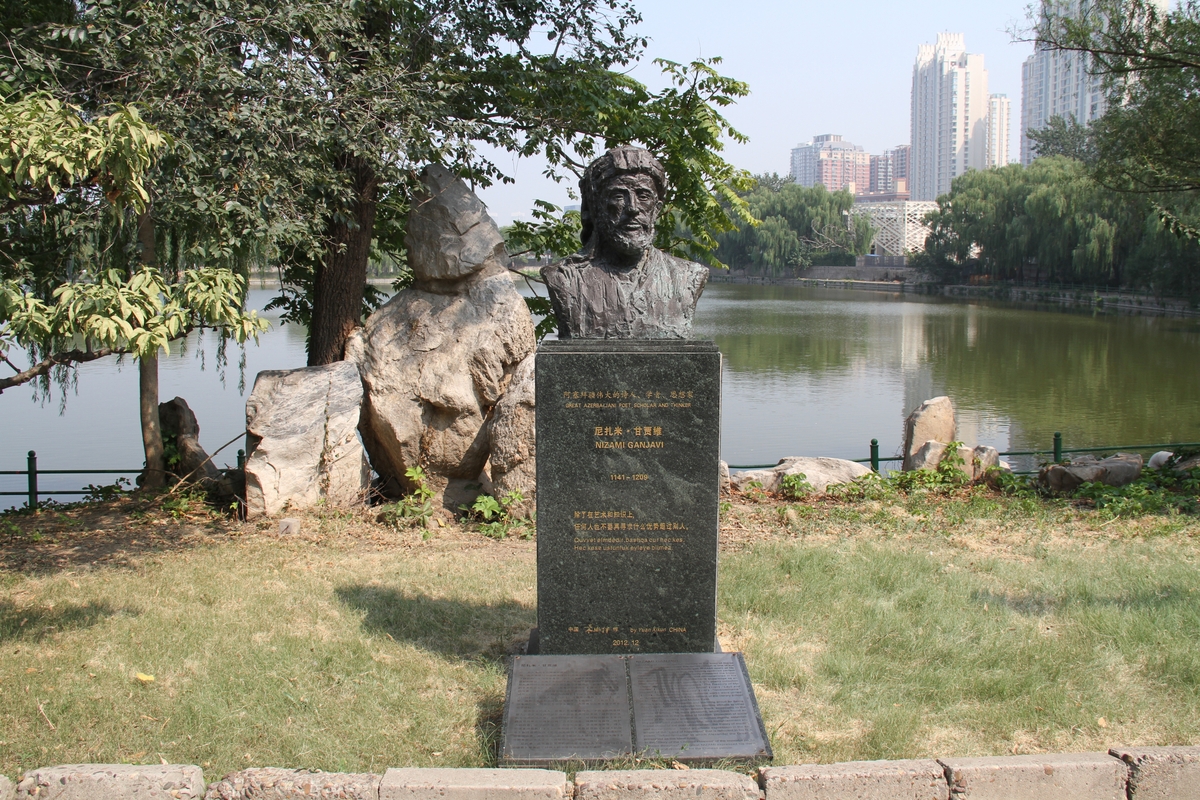 A monument to Nizami is seen at Chaoyang Park, Beijing. AZERTAC

Ilham Aliyev, President of Azerbaijan has signed an order to declare 2021 as a “Year of Nizami Ganjavi” in Azerbaijan. The 880th anniversary of the great poet and thinker Nizami Ganjavi will be celebrated in 2021. 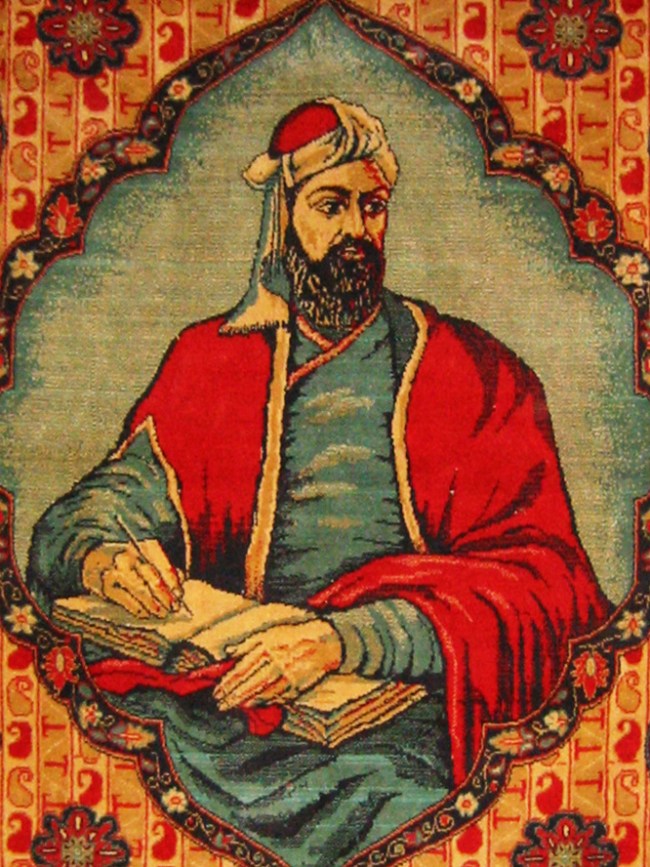 “Our rich literature is well-known all over the world, and we can be rightly proud of our great poets. By my order, 2021 is being declared as a “Year of Nizami”. In 2021, we will celebrate the 880th anniversary of the birth of Nizami, and it should be celebrated extensively both in Azerbaijan and around the world. The works of great Azerbaijani poet Nizami should be promoted more broadly in the world,” said President of Azerbaijan as he met with Anar Karimov, newly appointed Minister of Culture of Azerbaijan via videolink.

President Aliyev said: “The Nizami Ganjavi International Center has been operating for many years. Although the center was established as a humanitarian non-governmental organization, its activities are now very extensive and multifaceted. The annual Global Baku Forum – which, of course, was not held in 2020 due to the pandemic – has taken its rightful place in the world. I want to say again that this year we must widely celebrate the anniversary of Nizami Ganjavi.”

Nizami Ganjavi, the greatest representative of the Eastern Renaissance, was born in 1141 in Ganja, one of the ancient cultural centres of Azerbaijan and the capital of the Azerbaijani Atabey’s state. He represented the quintessence of world literature and philosophy in his works. Nizami Ganjavi inscribed his name forever in the annals of art with his Khamsa (Five poems) – Treasury of Secrets (1175), Khosrow and Shirin (1180), Leyli and Majnun (1188), Seven Beauties (1197) and Iskander-Nameh (1203). They laid a strong foundation for the great Nizami school of literature which continues to exert its influence nowadays. His works, with their unique poetic innovations and universal themes, have transcended borders to influence the literature of distant lands.

Nizami was not satisfied with just the deep intellect and poetic talent. Throughout his lifetime he pursued knowledge diligently and doubled his experience with his poetic talent; these two great attributes contributed to his scientific and philosophical research into the happiness of the human being.

The works of Nizami Ganjavi were translated into many languages. The rare manuscript copies of his works are kept and preserved like precious pearls in famous libraries, museums and literary foundations in cities such as Moscow, St. Petersburg, Baku, Tashkent, Tabriz, Tehran, Cairo, Istanbul, Delhi, London, Paris and others.

Nizami Ganjavi passed away in 1209 in his native city of Ganja. A grandiose tomb was raised over his grave. Monuments to Nizami are found in many cities of Azerbaijan, as well as in Moscow, Rome, St.Peterburg, Kyiv, Beijing, Tashkent, Chişinau.

This article originally appeared in CHINA DAILY on 07 Jan 2021.