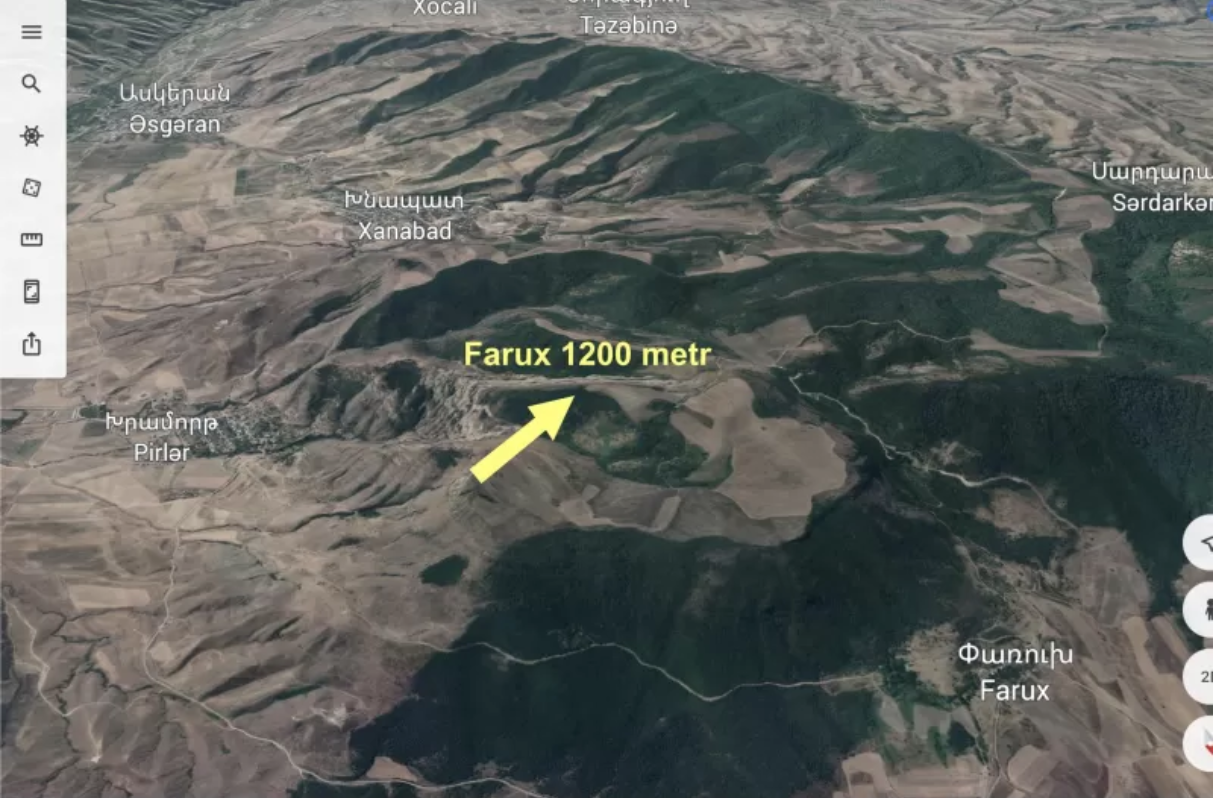 “There have been no changes in the positions of the Azerbaijani Army in the village of Farrukh, which is part of the sovereign territory of our country, and on the surrounding heights.

Information about the withdrawal of Azerbaijani army units from these positions does not correspond to reality. Our army is in full control of the operational situation.

The statement of the Russian Defense Ministry that the ceasefire was allegedly violated by Azerbaijan is also untrue, and there are no casualties among the Azerbaijani servicemen.

We would like to remind once again that there is no administrative-territorial unit called “Nagorno-Karabakh” on the territory of Azerbaijan.

The use of the term “Nagorno-Karabakh” in the statements of the Russian Ministry of Defense on March 26 and 27 is a disrespect for the territorial integrity of the Republic of Azerbaijan recognized and accepted by the international community, including the Russian Federation.

We remind the Ministry of Defense of the Russian Federation that the first paragraph of the Declaration on Allied Cooperation, signed by the presidents of the two countries on February 22, 2022, states that the Russian Federation and the Republic of Azerbaijan build relations on mutual respect for the territorial integrity and inviolability of state borders, as well as on non-interference in internal affairs of each other, equality and mutual benefit, peaceful settlement of disputes and non-use of force or threat of force.

In addition, according to Article 18 of the Declaration, the Russian Federation and the Republic of Azerbaijan join their efforts in the fight against and neutralization of the threats of international terrorism, extremism and separatism.

With its statement, the Russian Defense Ministry also neglects the declaration signed by the President of the Russian Federation, Commander-in-Chief of the Russian Armed Forces Vladimir Vladimirovich Putin.

The Ministry of Defense of Azerbaijan reiterates that there is no Furukh village in the Khojaly region of Azerbaijan. The name of the mentioned village is FARRUKH. We hope that in the following statements the name of the village will be indicated correctly,” the statement says.