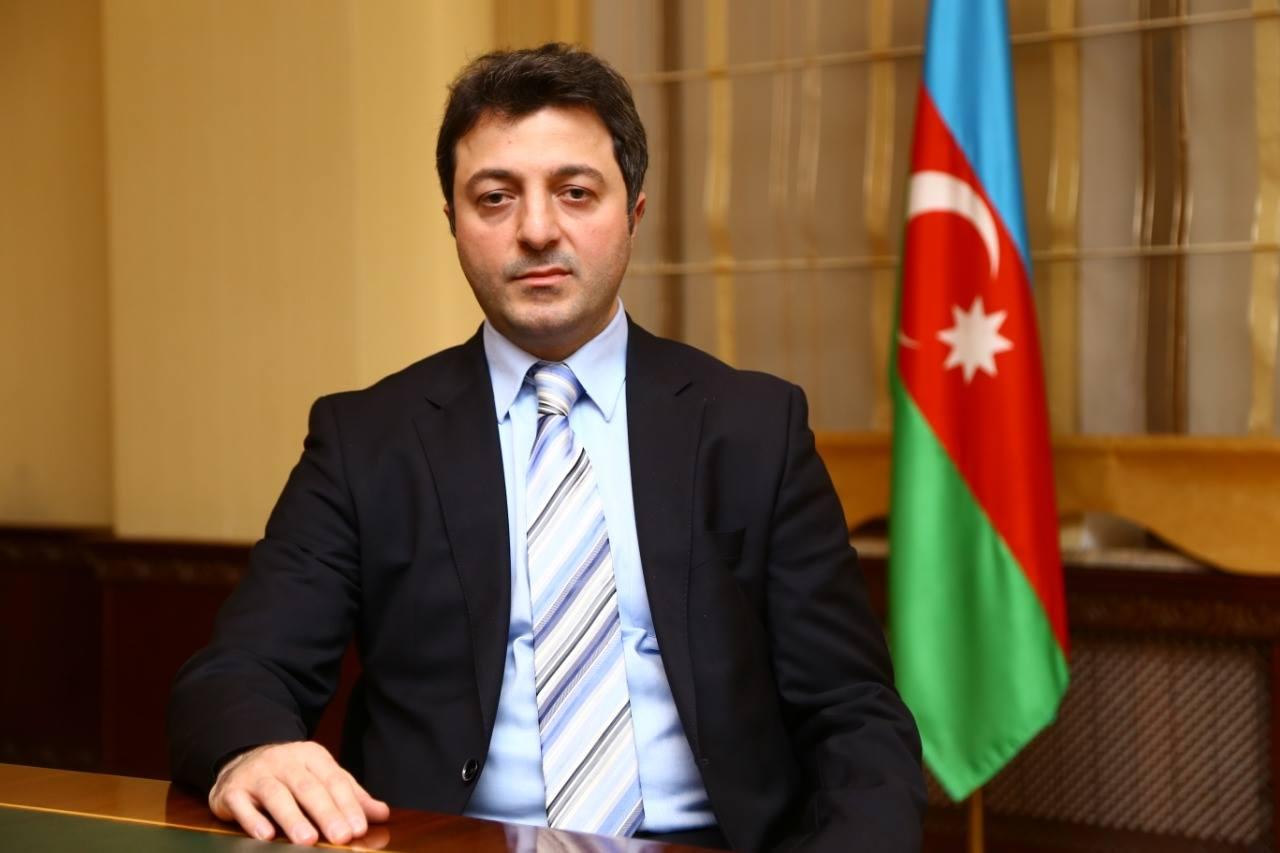 Azerbaijan demands from Armenia to clarify the fate of about 4,000 of its citizens taken prisoner and hostages during the first Karabakh war, said Tural Ganjaliyev, Head of the ‘Return to Karabakh’ organization, MP of the Parliament of Azerbaijan, according to Azerbaijan in Focus, reporting Trend News.

“Armenia has been ignoring these demands for 30 years. From now on, our position on this issue has become tougher,” the MP said.

Ganjaliyev noted that after the end of the 44-day second Karabakh war, Azerbaijan clearly demonstrated to the whole world how the principles of humanism must be followed.

“Despite the fact that very little time has passed since the end of the war, the Azerbaijani side handed over the bodies and remains of more than 1,600 occupiers to Armenia. This process continues. And what did Armenia do during the first war? According to the research carried out by the relevant structures, during the first war, 3,888 of our citizens were taken prisoner and taken hostage by Armenian terrorists. Some of them were captured by the Armenians while being wounded. Due to the fact that these people were not provided with the necessary medical assistance, most of them died,” he said.

“There was information that the survivors worked hard jobs [while in captivity], being severely tortured. Why didn’t Armenia release our citizens who were in captivity for 30 years? Why wasn’t Azerbaijan informed of the fate of the captives and hostages? Why back then the leadership of Armenia and the countries that patronize it, international organizations did not recall the principles of humanism?,” Ganjaliyev said.

According to the MP, the structure headed by him has repeatedly sent, in addition to official letters, requests to international organizations in the format of video messages in order to receive explanations from Armenia regarding our citizens taken prisoner and hostages. But there was no response to the appeals.

“We raise this issue during most of our meetings with representatives of international organizations. Unfortunately, we still do not have any precise information about the fate of our citizens in captivity,” Ganjaliyev said.