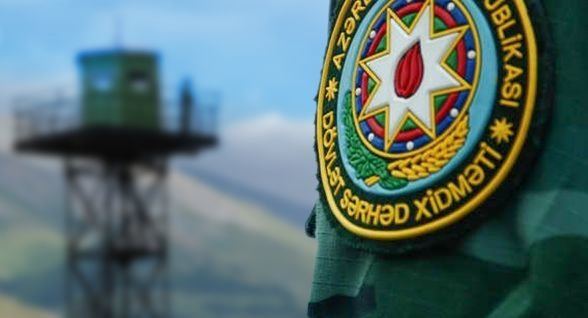 Azerbaijan denies using its territory for intelligence purposes against Iran

Allegations that the territory of Azerbaijan is being used for intelligence purposes against Iran are false, the State Border Service of Azerbaijan said in a statement, according to Azerbaijan in Focus, reporting Trend News.

The statement notes that the Iranian media had recently published an interview with the commander of the Iranian Border Guard Commander Brigadier-General Ahmed Ali Goudarzi, who made false statements.

Despite the fact that working meetings at different levels and exchange of information are periodically held between the Azerbaijani and Iranian border guards, until today the Azerbaijani side has not been provided with any information contained in Goudarzi’s interview, the statement said.