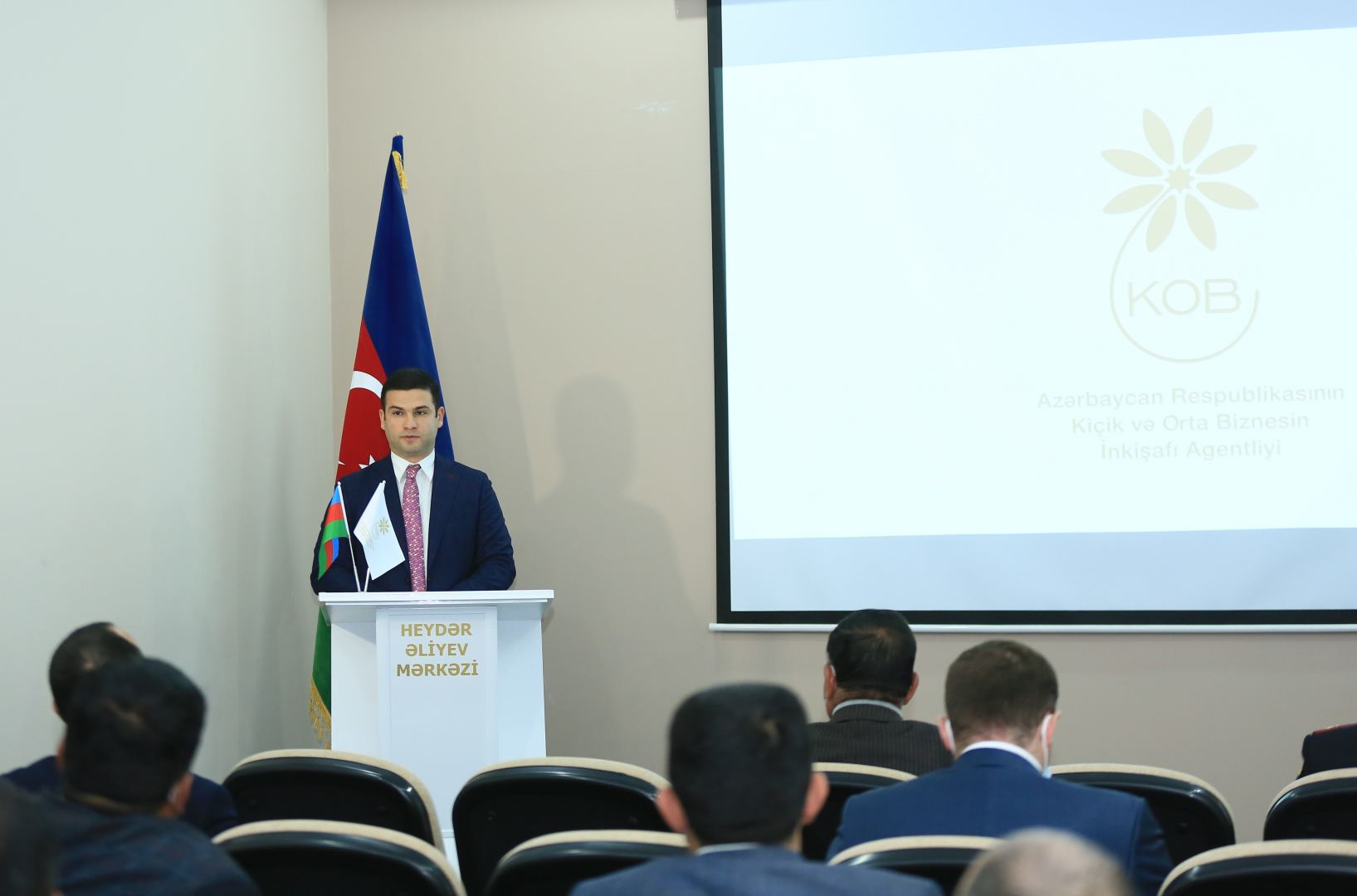 The Agency for the Development of Small and Medium-Sized Enterprises (SMEs) of Azerbaijan is expanding the network of ‘Friend of SMEs’ offices, according to Azerbaijan in Focus, reporting Trend News.

According to the source, on April 15, similar offices opened in Salyan and Sabirabad districts. Thus, their number in 24 cities and districts of Azerbaijan has reached 26.

At the presentations held with the participation of a limited number of entrepreneurs, representatives of local executive authorities, and relevant state structures, the agency’s chairman Orkhan Mammadov spoke about the activities of the structure headed by him and the ‘Friend of SMEs’ mechanism.

Mammadov noted that subjects of micro, small and medium-sized enterprises can contact the mentioned offices on entrepreneurship issues.

The ‘Friend of SMEs’ centers will provide comprehensive state support in the development of existing small and medium-sized enterprises and the creation of new ones.

The Salyan district office operates in the Heydar Aliyev Center, and the Sabirabad office – in the Youth Center. 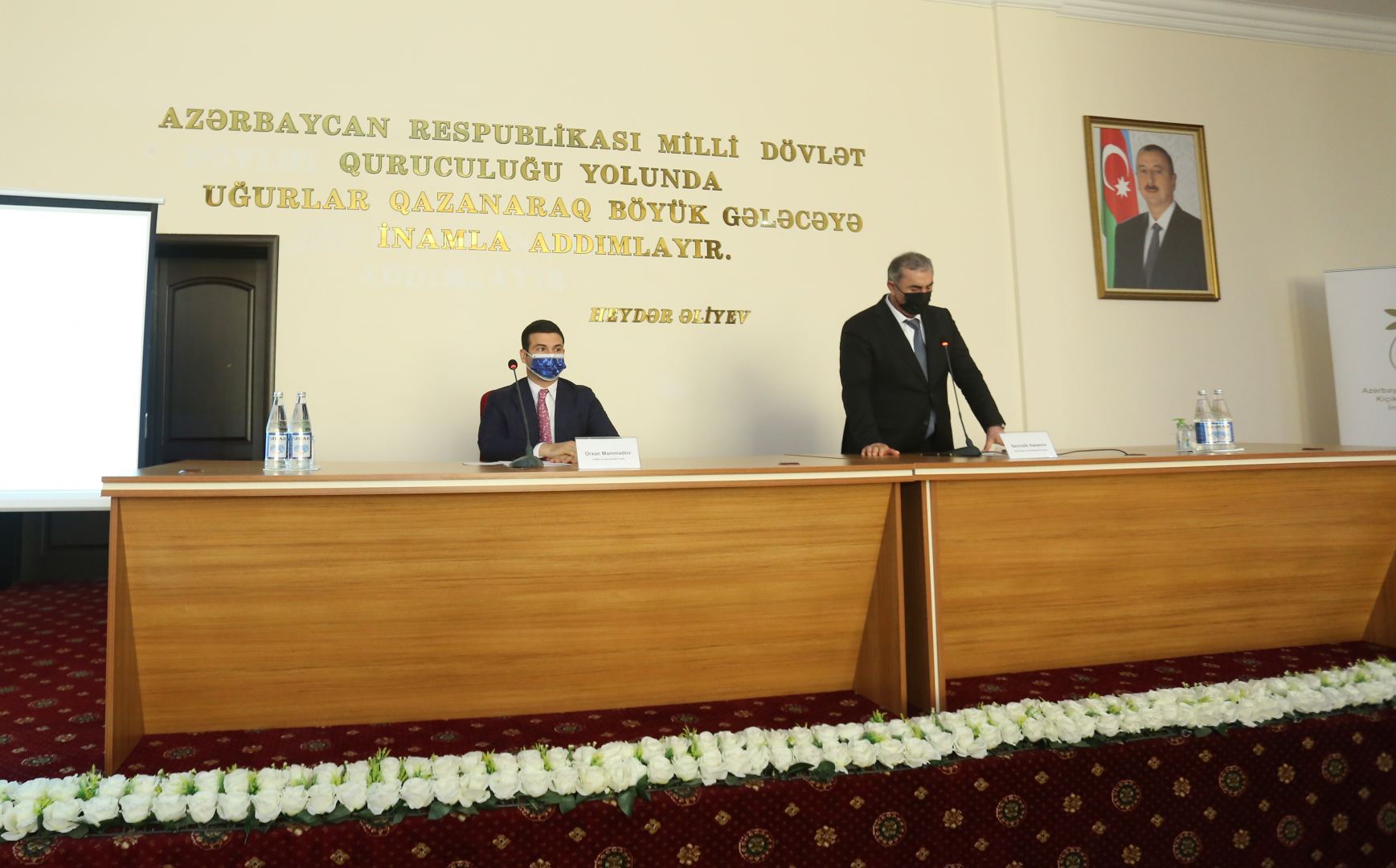 The Agency for the Development of SMEs provides support to the development of existing micro and small businesses and the creation of new ones in the regions, to protect the interests of entrepreneurs, as well as the implementation of their investment initiatives.