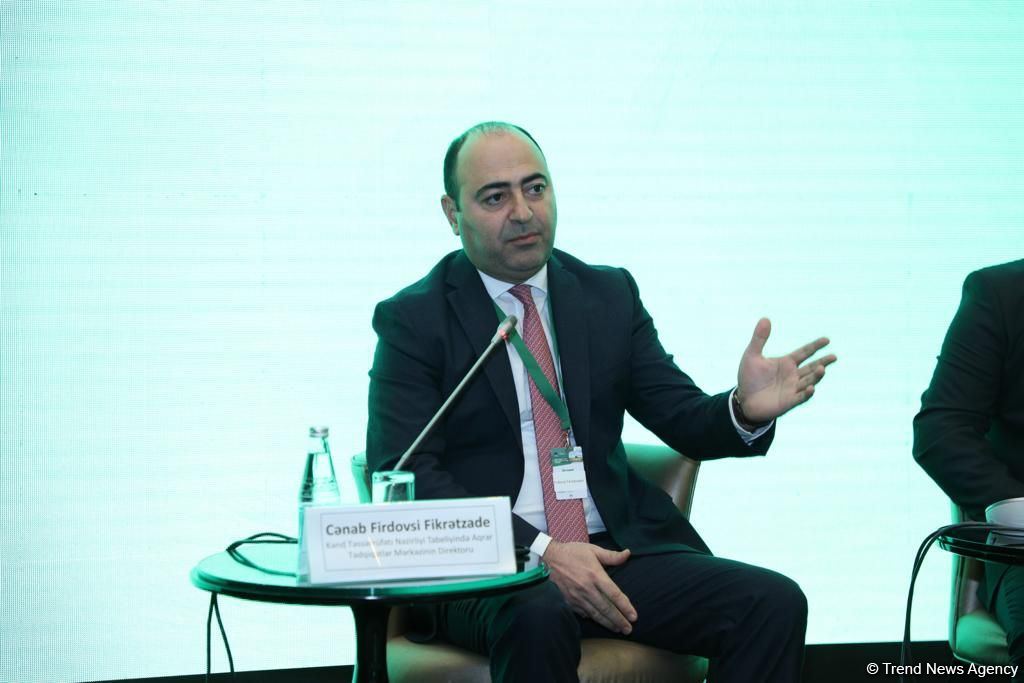 The establishment of a business information system for agriculture in the regions of Azerbaijan with EU’s technical support has been completed, Director of the Azerbaijani Agro Research Center under the Ministry of Agriculture Firdovsi Fikratzade said on December 6, according to Azerbaijan in Focus, reporting Trend News.

Fikratzade made the remark during an event entitled “Support for the establishment of business information system in rural areas” in Baku.

He noted that this project is aimed at the development of agricultural activities in the Azerbaijani regions.

“There is a project enabling investors to get the necessary information about the agricultural industry in Azerbaijan, and many other projects. In the future, it’s planned to expand the electronic capabilities of the project, as well as integrate it into other information systems,” he said.

Fikratzade added that more than 500 farmers can already receive state subsidies online, as well as take advantage of other incentives.