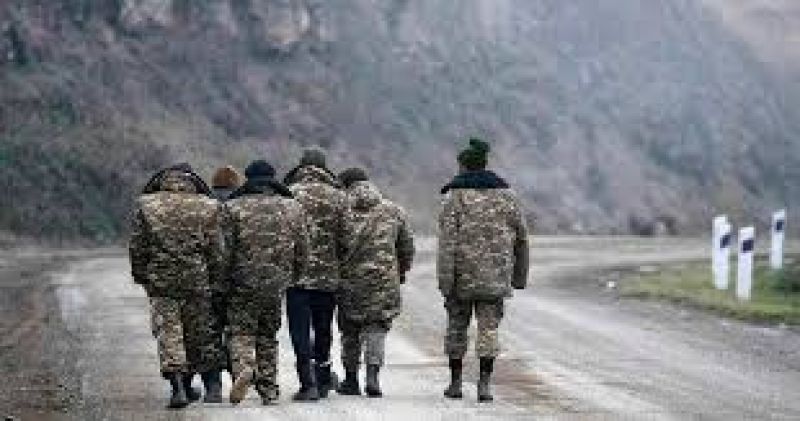 Azerbaijan frees 10 Armenians detained on November 16 at the border

On December 4, Azerbaijan handed over 10 Armenian servicemen to the Armenian side, the State Commission for Prisoners of War of Azerbaijan reported on Saturday, according to Azerbaijan in Focus, reporting Turan News.

The above-mentioned persons were detained on November 16, 2021 during the “provocation” of the Armenian Armed Forces at the state border in the direction of Kalbajar.

As a result of the negotiations, the Armenian side provided the Azerbaijani side with mine maps of other liberated territories of Azerbaijan.

The State Commission expresses gratitude to the Ministry of Defense of the Russian Federation for the intermediary mission in receiving maps of minefields, the message says.

Earlier, in exchange for the detained servicemen, the Armenian side provided mine maps of Fizuli, Aghdam and Jabrayil regions.

The maps of which districts were issued by the Armenians this time are not reported.