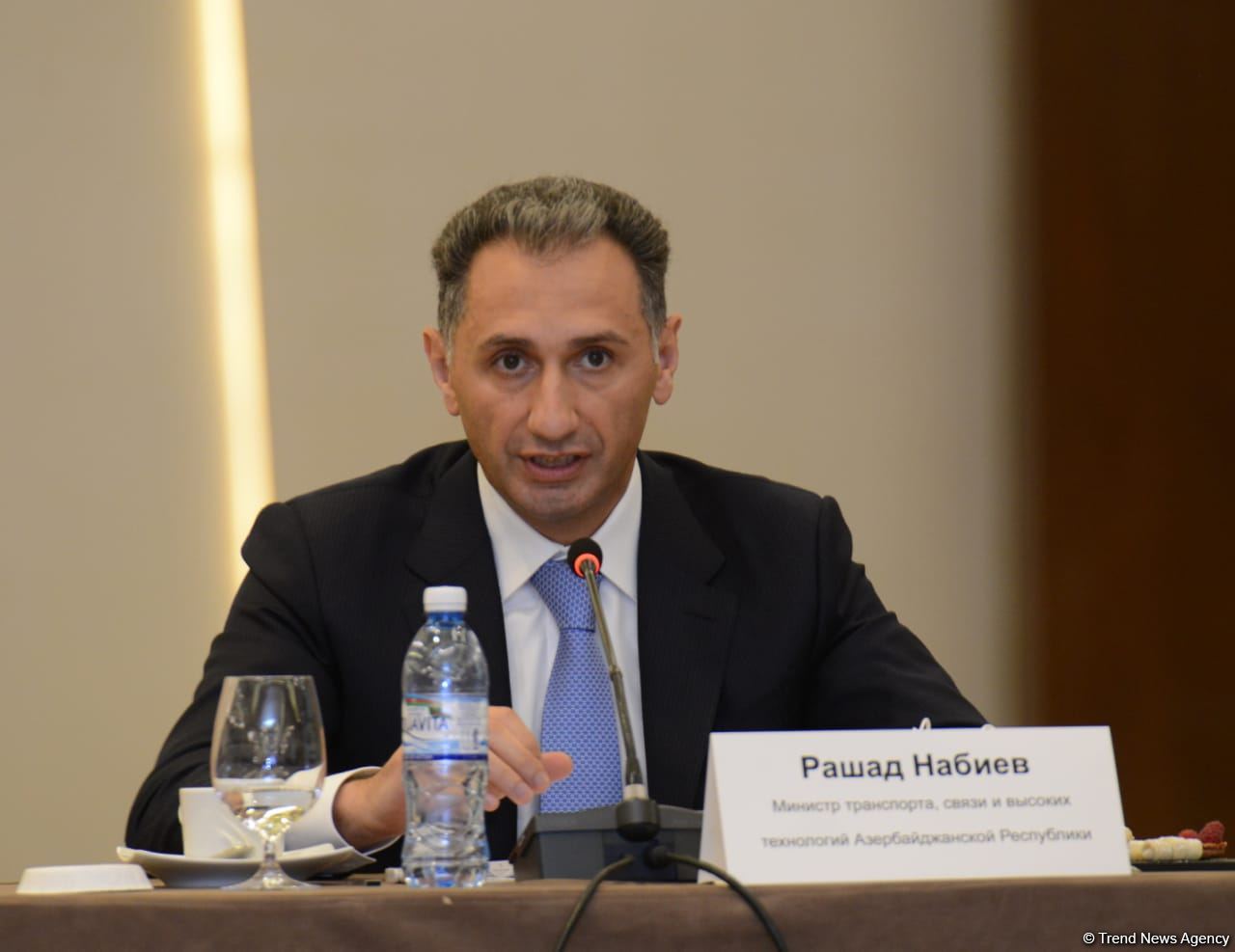 “The mutual trade turnover between Azerbaijan and Georgia amounted to $580 million in the first nine months of 2022,” he said.

According to the minister, today the two countries are cooperating in trade, economy, investment, fuel, energy, agriculture, transport, customs, humanitarian area, tourism, and other fields.

“It is worth noting the significance of the Azerbaijan-Georgia Intergovernmental Commission on Economic Cooperation for further expansion of bilateral ties. The Baku-Tbilisi-Ceyhan (BTC), Baku-Tbilisi-Erzurum pipelines, the Baku-Tbilisi-Kars railway, and other joint projects play a decisive role in the energy security of not only our countries, but also the region and Europe, as well as contribute to the implementation of our strategic goals,” he added.