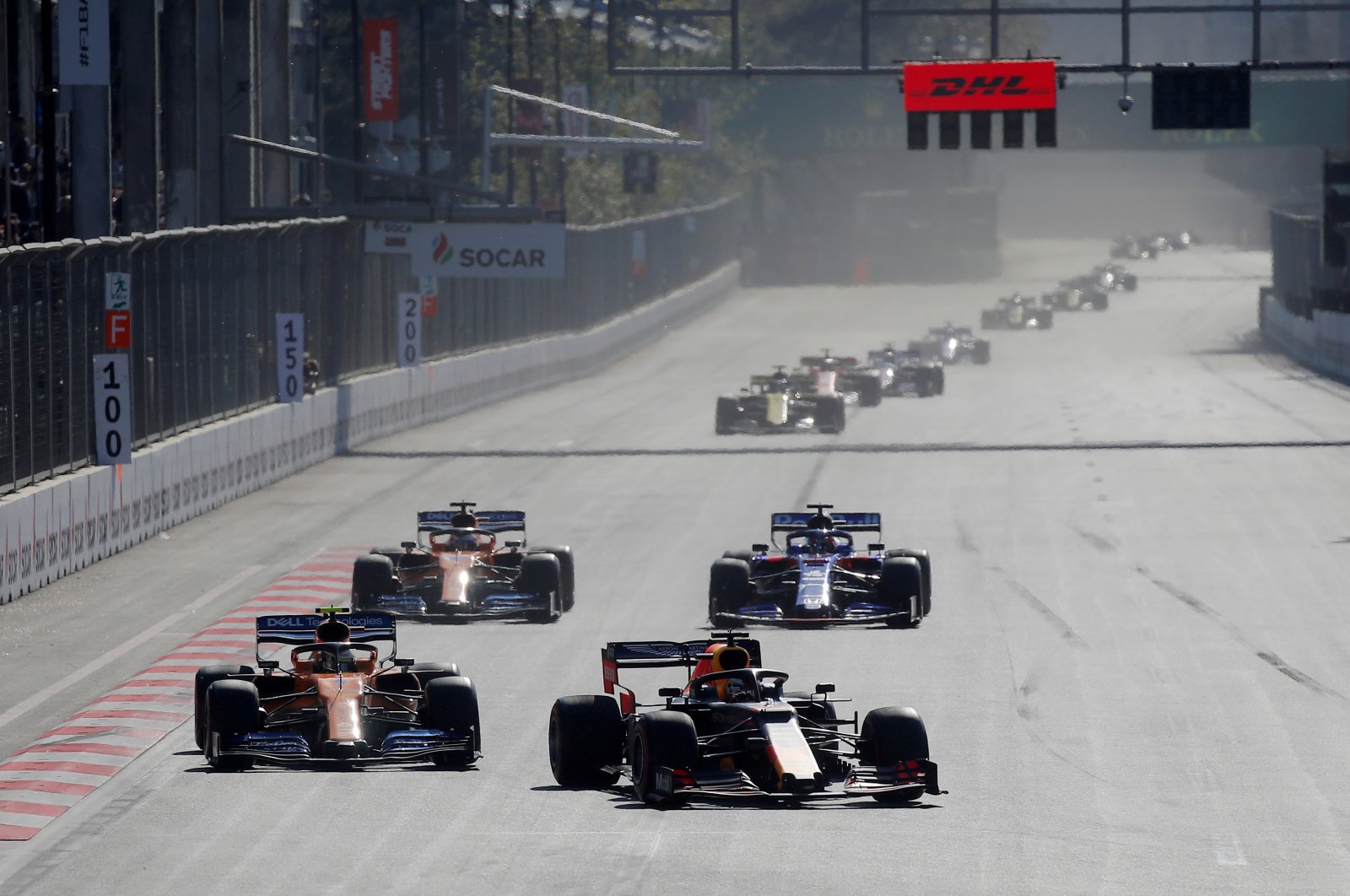 Azerbaijan GP to race behind closed doors over COVID-19 fears

The 2021 Formula One Azerbaijan Grand Prix on June 4-6 will be held without spectators due to the COVID-19 pandemic, the Baku City Circuit (BCC) confirmed Friday.

“This decision was taken in light of ongoing health and safety concerns caused by the coronavirus pandemic and comes after extensive deliberation between BCC and the Government of the Azerbaijan Republic, Formula One World Championship Ltd and the Federation Internationale de l’Automobile (FIA),” the organizers said in a statement.

The race in Azerbaijan’s capital was canceled last year because of the pandemic.

“Following the unfortunate cancellation of last year’s race weekend city, every opportunity has been explored to find a way to stage the race weekend in 2021 in a safe and responsible manner that would allow the return of fans to the fastest street circuit in F1. However, while the global situation and pandemic response is continuing to improve, it has become clear that the 2021 Formula 1 Azerbaijan Grand Prix race weekend has arrived too soon for BCC to safely host the event with fans present,” the BCC added.

The 2021 Formula 1 Azerbaijan Grand Prix will be the fifth F1 race to be staged on the streets of Azerbaijan’s capital city. Since its 2016 debut, the Baku City Circuit has quickly become a fan and driver favorite.

“We are, of course, thrilled to welcome F1 back to Baku after such a difficult period but we will deeply miss our amazing fans that have played a vital part in making this race weekend such a special occasion year after year. Our message is as simple as it its heartfelt: we miss you and we will see you again,” said BCC Executive Director Arif Rahimov.

The race has so far seen four different winners. The last edition in 2019 was won by Mercedes’ Valtteri Bottas.

This article originally appeared in DAILY SABAH on 05 March 2021.