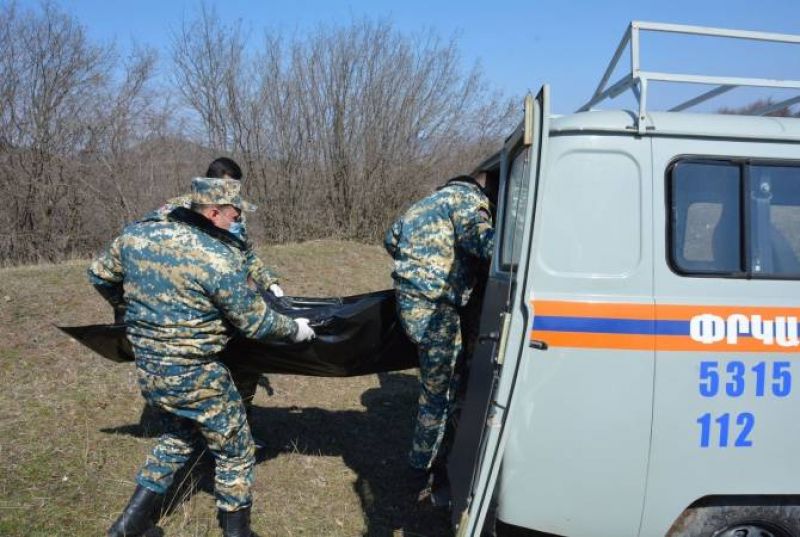 Azerbaijan handed over to the Armenian side the remains of 11 more soldiers who were considered missing during the second Karabakh war. According to the Armenian media, the transfer of the remains took place accompanied by Russian peacekeepers in the village of Girmizi Bazar (Red Bazaar) of the Fizuli region. The victims will be identified after a forensic medical examination.

After the end of hostilities on November 10, 2020, Azerbaijan handed over the remains of 1,697 dead to Armenia.

This article originally appeared in TURAN INFORMASIYA AGENTLIYI on 02 Nov 2021.