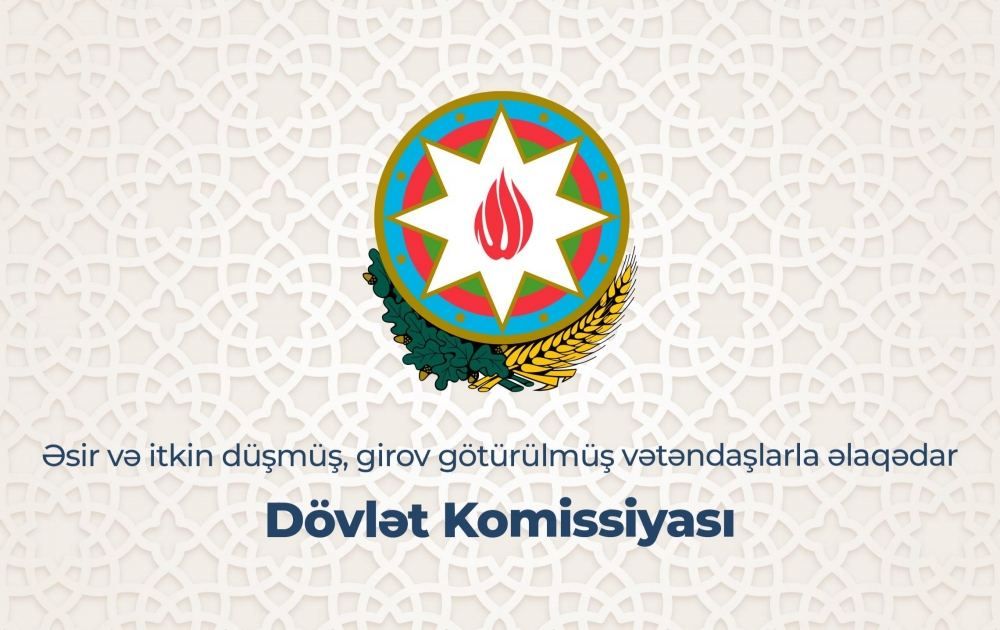 Azerbaijan hands over bodies of 32 servicemen to Armenia

Azerbaijan has handed over the bodies of 32 Armenian soldiers to Armenia, according to Azerbaijan in Focus, reporting Azernews, citing the State Commission of the Republic of Azerbaijan on the affairs of prisoners and missing persons, hostages.

“As is known, on September 12-14 this year, the armed forces of Armenia carried out a large-scale provocation on the Azerbaijani-Armenian border. As a result of the retaliatory measures carried out by our army, the opposite side suffered significant losses. We also report that the bodies of 32 Armenian servicemen found in the territories were examined jointly with the relevant employees of the Military Prosecutor’s Office of Azerbaijan, and no signs of violence were found on them. On September 17, these bodies were handed over to the opposite side. Currently, other bodies of Armenian servicemen are being examined and they will also be handed over in the near future,” the commission said.