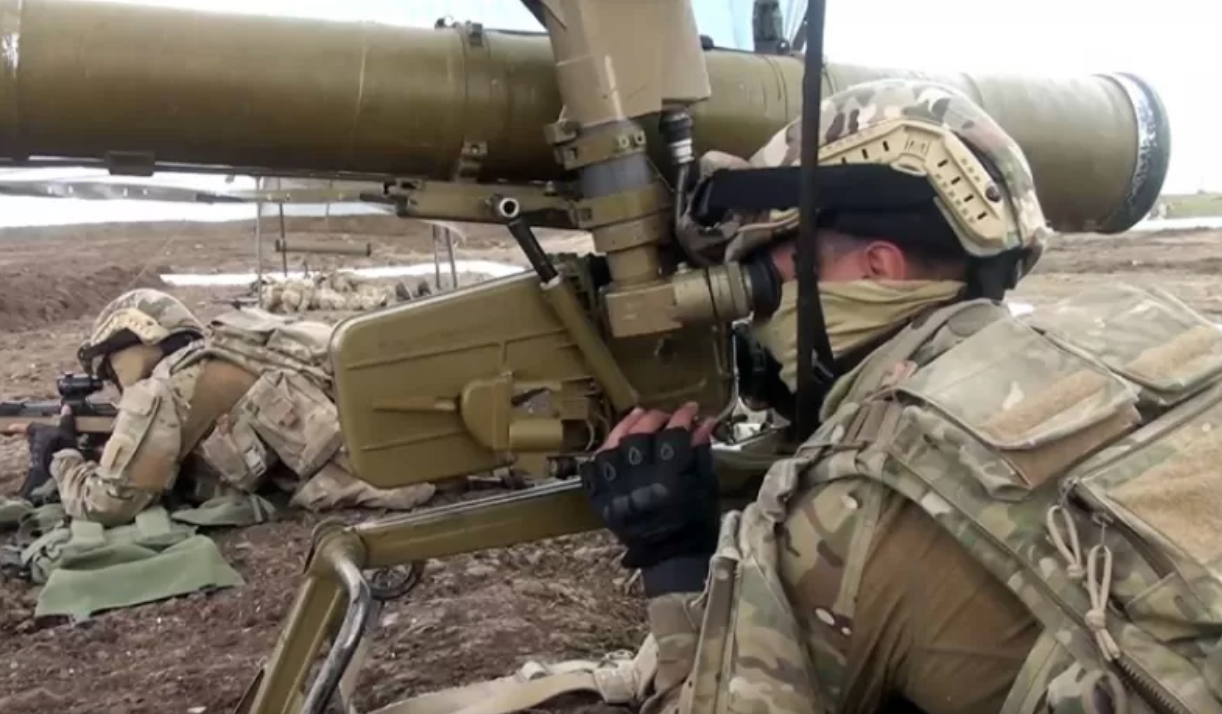 The exercises of the military units of the Special-purpose Forces of the Azerbaijani Army have begun in the territories near the southern borders of Azerbaijan, according to Azerbaijan in Focus, reporting Turan News, citing the country’s Defense Ministry.

“According to the plan of the exercises conducted under the leadership of the Commander of the Special Forces, Lieutenant-General Hikmet Mirzoev, the military units were raised on the “Alarm” signal.

After the special forces, having left the points of permanent deployment, advanced to the operational areas, the reports of the commanders were heard and the tasks were clarified. The units and subunits of the Air Force and rocket and artillery troops involved in the exercises concentrated in the corresponding airfields and areas. Interaction with other types of troops has been organized,” the press release further states.

According to the plan, in the subsequent stages of the exercise, special forces units will perform a number of tasks in cooperation with the Air Force and rocket and artillery units that support them.

It should be noted that within the framework of the exercises, certain special training of special-forces units is checked separately.

The exercises are being conducted in accordance with the combat training plan for 2022 approved by the Minister of Defense, the press release noted.

It should be noted that in October, the Iranian IRGC forces conducted large-scale exercises near the Azerbaijani border itself. These exercises were accompanied by formidable statements by Iranian generals against Azerbaijan.