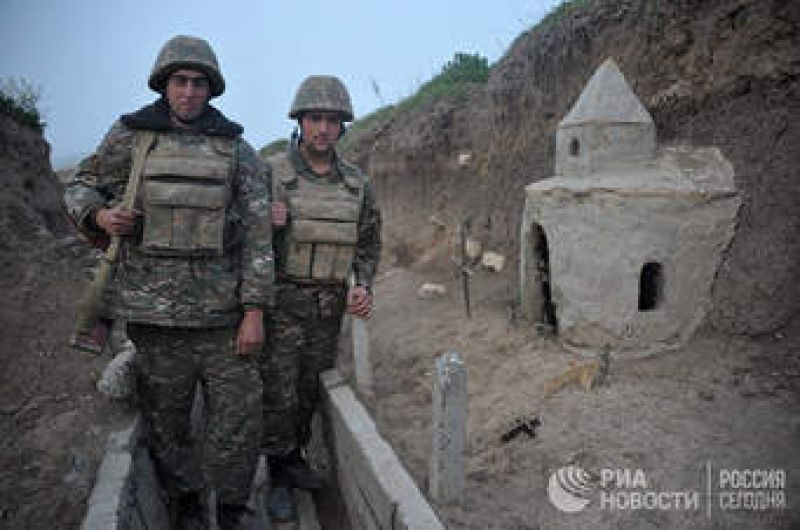 On the evening of May 4th, pro-government media reported the release of three Armenian prisoners of war who were sent to Yerevan on the plane of the commander of the Russian peacekeepers, Rustam Muradov, according to Azerbaijan in Focus, reporting Turan News.

They were detained in Karabakh after the ceasefire was signed on November 10, 2020.

“During the investigation, it was established that they were not involved in the killing of Azerbaijani military civilians,” the statement reads.
To this day, Azerbaijan has recognized the presence of 62 prisoners detained in December 2020.

The Armenian side claims that 200-300 Armenians are being held in captivity in Azerbaijan.