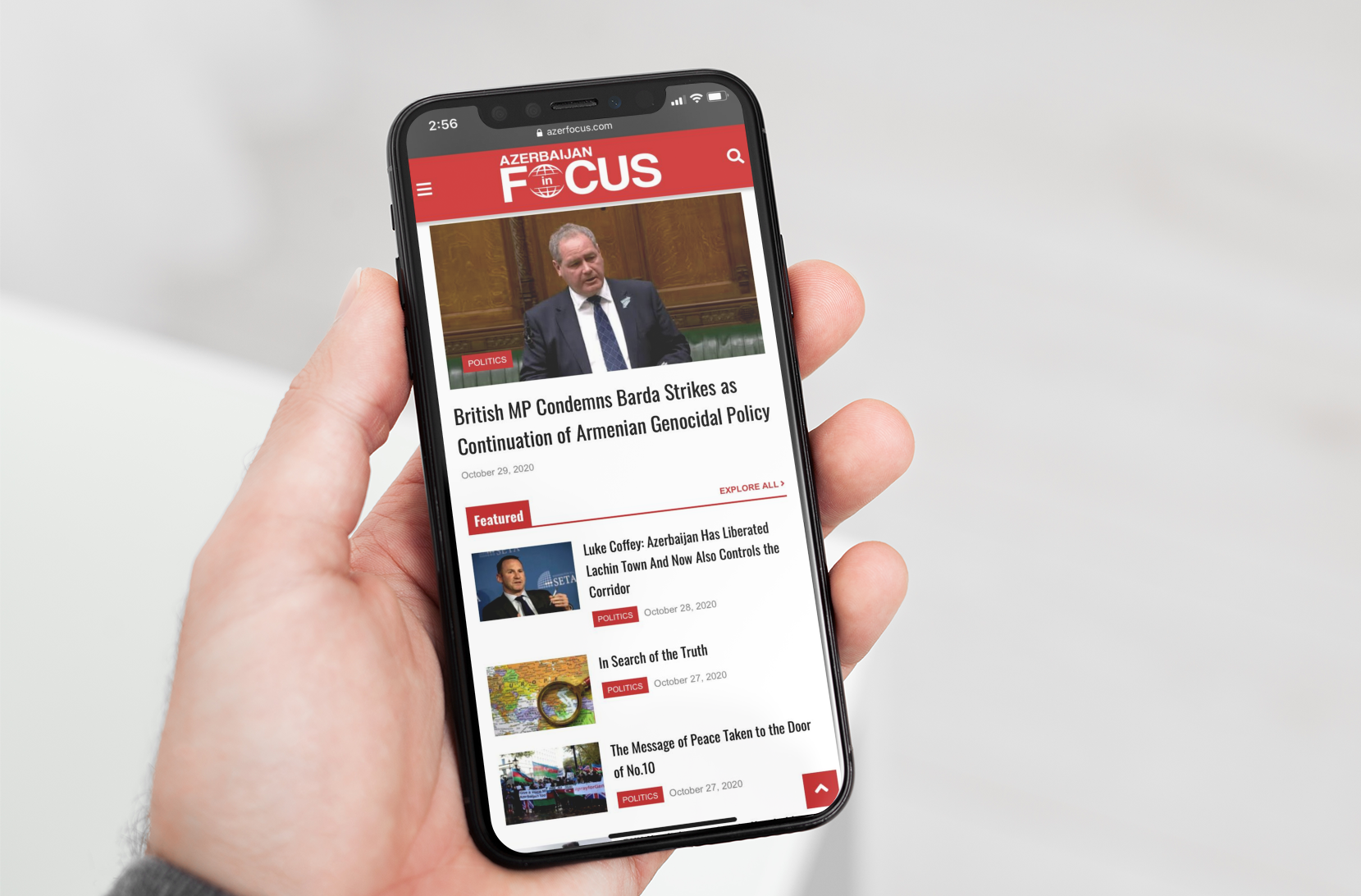 ‘Azerbaijan in Focus’ Launch News Seen by Over 108 Million

Web analysts have revealed that news of the launch on 29 October of the exciting and unique new ‘Azerbaijan in Focus’ (www.azerfocus.com) site has been featured in over 130 editorial news, feature and financial media outlets in English, German and French with a combined potential audience of over 108 million.

Outlets carrying the news included Dow Jones/WSJ MarketWatch and Yahoo! Finance with millions of daily visitors, Chicago’s Daily Herald, as well as one of the worlds largest online news sources, the International Business Times, and dozens of television stations and news sites across America and Europe.

In addition, the news was carried by a range of leading international news agencies, including Reuters, Bloomberg, AFP, the Press Association (UK), DPA (Germany), SDA (Switzerland) and APA-OTS (Austria).

Such widespread coverage positions ‘Azerbaijan in Focus’ as the leading English-language source for news, information and opinion on Azerbaijan and across the Caucasus.