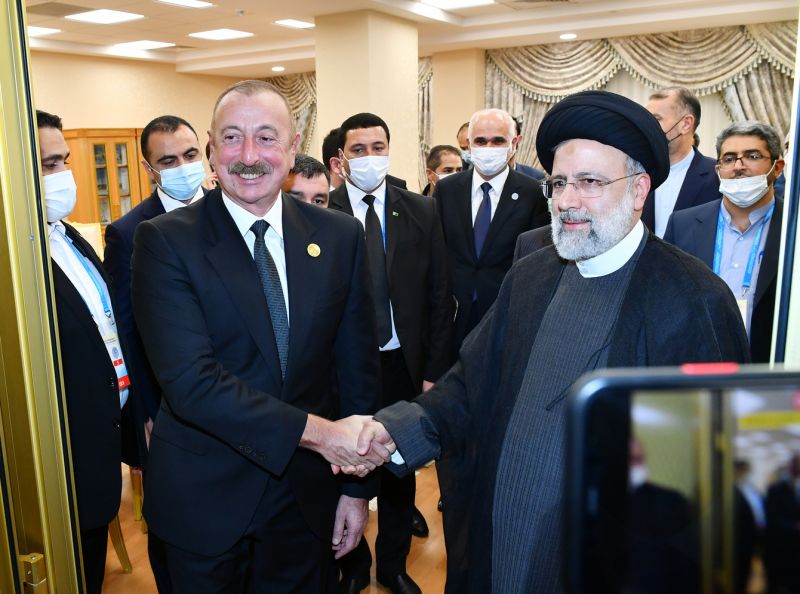 On November 28, Azerbaijan, Iran and Turkmenistan, within the framework of the 15th summit of the Economic Cooperation Organization (ECO), signed a trilateral agreement on mutual gas supplies (swap), according to Azerbaijan in Focus, reporting Turan News.

The signing took place in the presence of the presidents of the three countries.
According to the Shana agency, Turkmenistan will supply 1.5-2 billion cubic meters of gas to Azerbaijan through Iran annually. Deliveries will begin on December 22nd.

For what purposes Azerbaijan will use this gas is not reported.

Official Baku has not yet announced the conclusion of this deal and its conditions.
In turn, the Iranian media reported that the contract was signed upon completion of negotiations between the presidents of Azerbaijan and Iran.