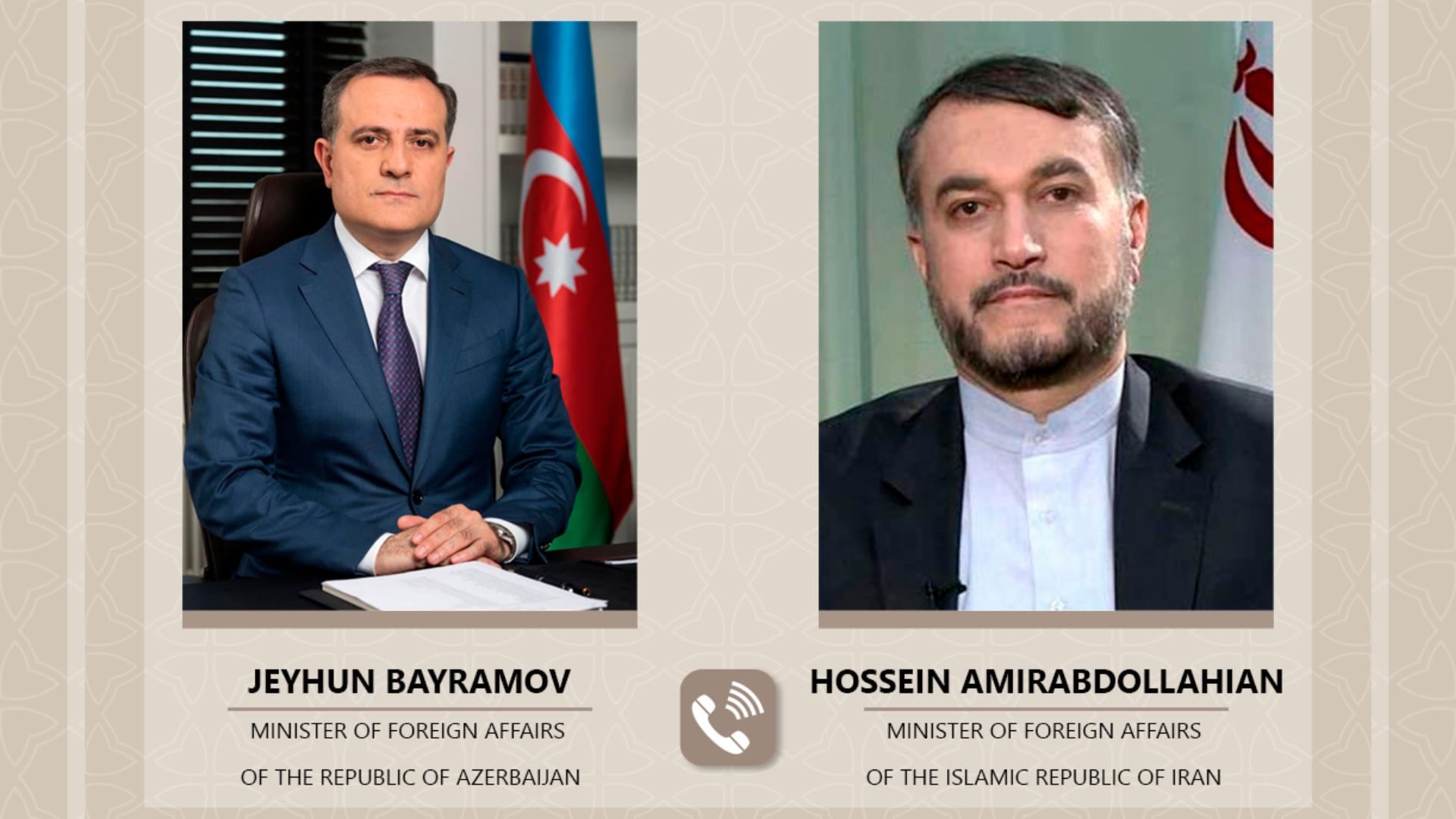 Azerbaijan and Iran have discussed the current situation in the region, according to Azerbaijan in Focus, reporting Azernews.

In continuation of the meeting of the leaders of the two states, held in Astana, the ministers exchanged views on a number of issues, including current topics on the bilateral agenda.

The parties also discussed cooperation within the framework of international organizations, as well as other issues of mutual interest.

After liberating its lands from the Armenian occupation in the 44-day war in 2020, Azerbaijan regained control over a 132-km section of the Azerbaijani-Iran border. After regaining control over the state border, new prospects have become available for deeper cooperation between the two countries.