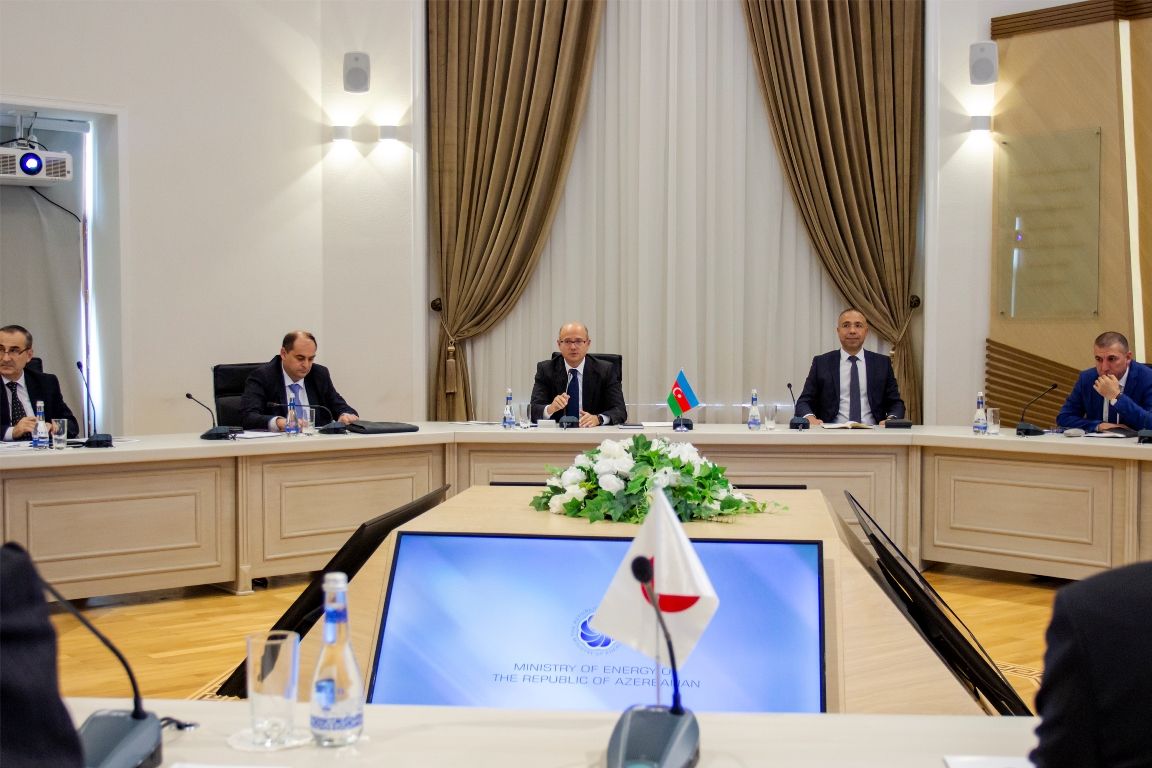 Baku and Tokyo have discussed the development of the renewable energy sector in Azerbaijan, according to Azerbaijan in Focus, reporting Azernews.

The discussion took place during a meeting between Azerbaijani Energy Minister Parviz Shahbazov and a delegation led by TEPSCO’s Executive Director Chikara Kojima with Japanese Ambassador Junichi Wada in presence.

During the meeting, the parties discussed expanding the application of eco-friendly technologies, integrating electricity to be produced in the solar and wind energy sector into the general power grid, and the export of green energy.

They also discussed the Japanese experience in studying and evaluating the effects of renewable energy sources on the electricity network in the context of ensuring the security of the energy system, as well as the possibility of applying this experience in Azerbaijan.

Underscoring the successful participation of Japanese companies in energy projects being implemented in Azerbaijan, the sides stated that effective cooperation continues on green energy.

Azerbaijan’s Energy Ministry and Japan’s TEPSCO company signed an agreement on the establishment of the green energy zone in the newly-liberated lands. The deal envisages the effective use of renewable energy potential such as wind, solar, hydro, geothermal, and bioenergy in the liberated territories. It considers the establishment of a green energy zone based on modern energy management approaches to supply the region with energy.