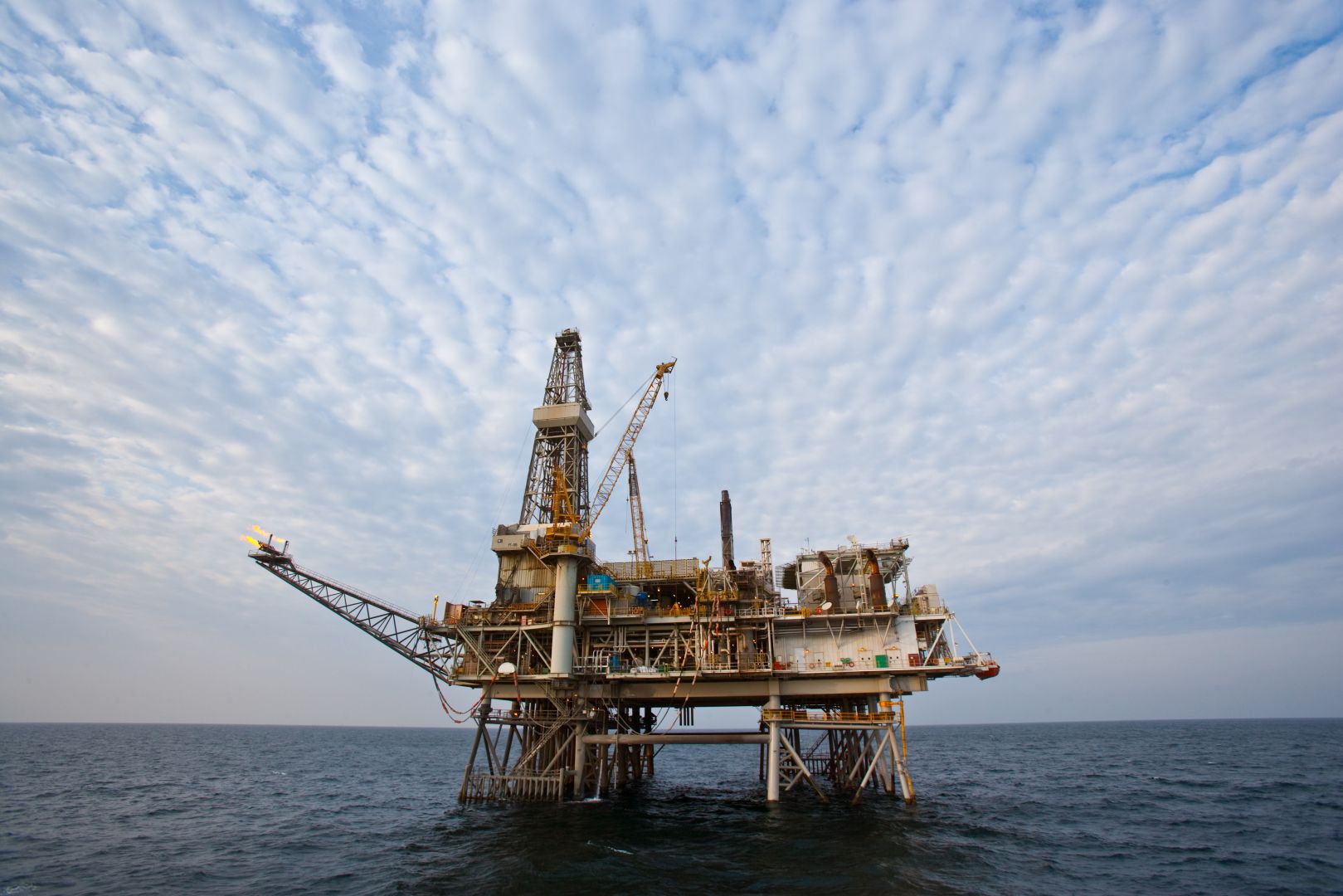 November 5 marks the 25th anniversary of the first oil production from the offshore Chirag platform, the first platform of Azeri-Chirag-Gunashli (ACG) to start production of oil, according to Azerbaijan in Focus, reporting Azernews, citing bp Azerbaijan.

According to the decree, signed by the National Leader Heydar Aliyev on October 27, 1997, the official celebration of this important milestone took place on November 12, 1997.

“The commencement of production under the country’s first-ever Production Sharing Agreement (PSA) for the joint development of the ACG fields in the Azerbaijan sector of the Caspian Sea was a historical date which marked the beginning of the implementation of the country’s independent oil strategy. The start-up of ACG’s production from the Chirag platform, which was built by SOCAR before the PSA was signed, was quite symbolic in itself. It also highlighted the fact that reliable partnership and favorable cooperation are the two key factors behind all the ACG’s successes,” bp Azerbaijan stated.

To date, the Chirag platform has produced a total of about 766 million barrels or 103 million tonnes of oil, which makes up about a fifth of ACG’s total production.

The platform was originally intended to operate for only seven years.

“However, thanks to the excellent performance, high-quality professional knowledge, technological skills, and commitment of the platform team, Chirag still continues to operate to the highest international safety, operational efficiency, and reliability standards along with the other new ACG platforms and will continue to deliver for many years to come,” the statement reads.

“The day first oil was produced from the Chirag platform in November 1997 is symbolic as it marks the start of Azerbaijan’s new oil strategy. Production from ACG started from this platform, which was the only source of production and export from the field until the larger and more modern platforms became online in 2005. Today, Chirag continues to deliver as one of ACG’s six production platforms and will remain as such for a long time. We are proud that all 60 bp employees currently working on the 25-year-old Chirag are world-class national specialists, and that both rotating managers of the platform are Azerbaijani nationals,” bp’s Vice President production, Azerbaijan, Georgia, and Turkiye region Elkhan Mammadov said.

The oil produced from ACG is mainly exported to world markets via the Baku- Tbilisi-Ceyhan (BTC) pipeline.