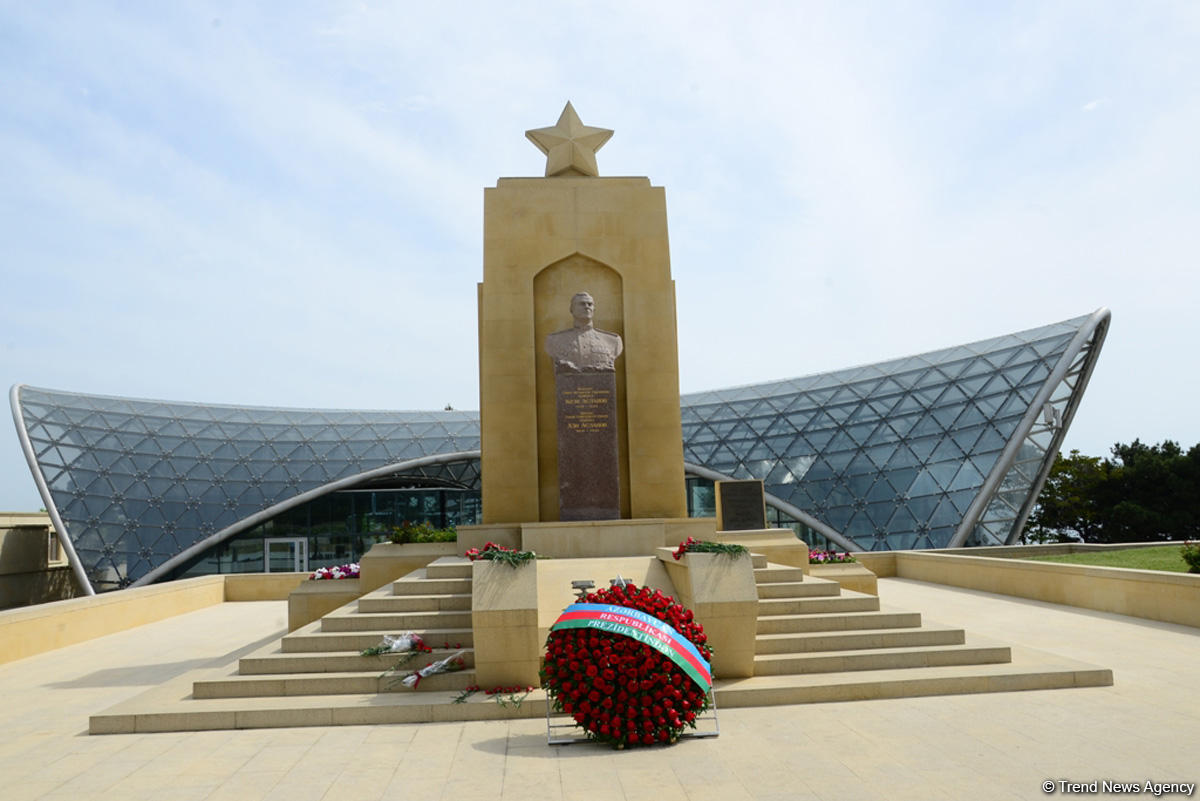 Azerbaijan marks the Day of Victory in the Great Patriotic War on May 9, according to Azerbaijan in Focus, reporting Trend News.

Years of World War II were the most difficult in the 20th century for all mankind.

During the war, Azerbaijanis showed courage and heroism on the front line as well as on the home front. A battalion of 87 jet fighters and 1,224 self-defence groups were created in the country in a very short period of time. More than 600,000 Azerbaijanis were sent to the front between 1941 and 1945. Divisions from Azerbaijan marched from the Caucasus to Berlin.

About 130 Azerbaijanis earned the name of the Hero of the Soviet Union, 30 more were awarded the Order of Honor. As many as 170,000 Azerbaijani soldiers and officers were awarded various USSR orders and medals.

Much was done inside the country to direct the economy towards the front line.