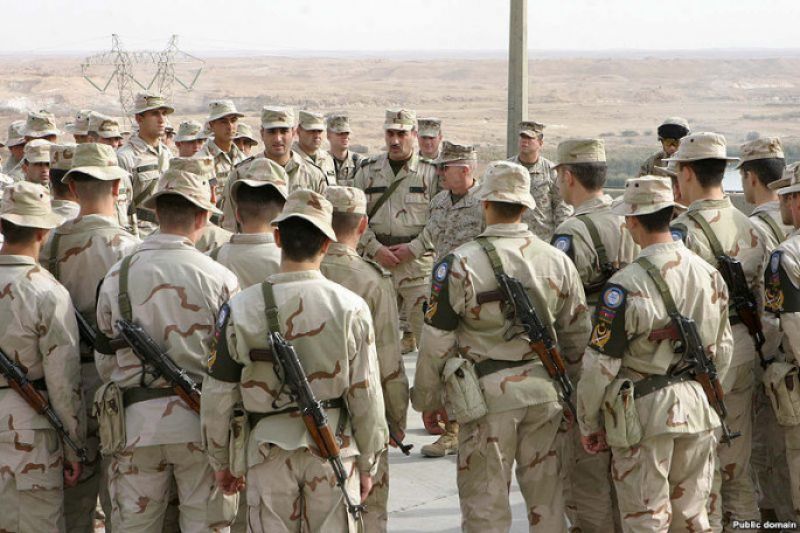 Azerbaijan plans to withdraw peacekeepers from Afghanistan – Ministry of Defense of Azerbaijan confirmed this information of foreign media outlets, according to Azerbaijan in Focus, reporting Turan News.

The Azerbaijani peacekeeping group of 120 people has been serving in Afghanistan since November 20, 2002.