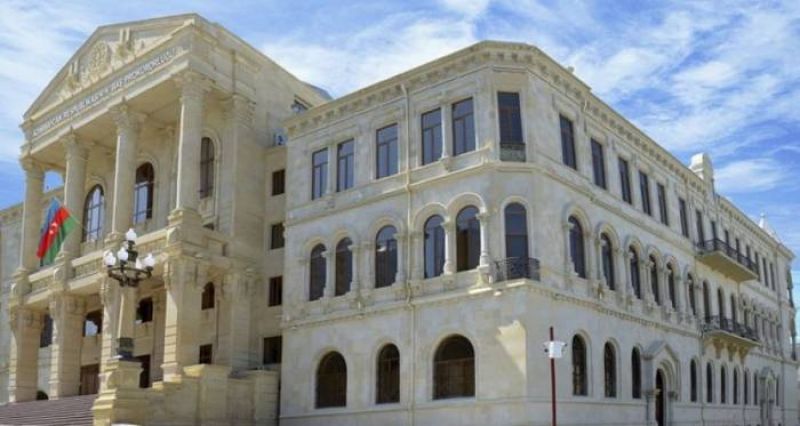 According to ‘Azerbaijan in Focus’, reporting Turan News, Russian reporter Semyon Pegov, author of the WarGonzo project and Semyon Bagdasarov, Russian citizen, Director, Middle East Centre, speaking on the Solovyov Live YouTube Channel, falsely commented that Armenia did not accept defeat in the Second Karabakh War. Furthermore, they misleadingly stated that there is evidence that the Armenians are preparing armed attacks on the Azerbaijani armed forces and will wage a guerrilla war.

The Azerbaijani Prosecutor General’s Office believes that Pegov and Baghdasarov have violated the following articles of the Azerbaijani Criminal Code: 214–2 (Open Calls to Terrorism), 281.2 (Open Calls by a Group of Persons to Violate the Territorial Integrity of Azerbaijan) and 283.2.1 (Illegal Border Crossing).

Official enquiries have subsequently been sent to the Russian Prosecutor General’s Office and law enforcement agencies of other countries. The Azerbaijani General Prosecutor’s Office will inform the public on the progress of the investigation.

During the war, Pegov actively supported the Armenians and accused the Azerbaijani armed forces of attacking Karabakh. His compatriot Bagdasarov is a paid provocateur of Russian propagandist Vladimir Solovyov, who has disparaged Azerbaijan on Russian TV for years, openly supporting the Armenian illegal occupying regime in Nagorno-Karabakh.