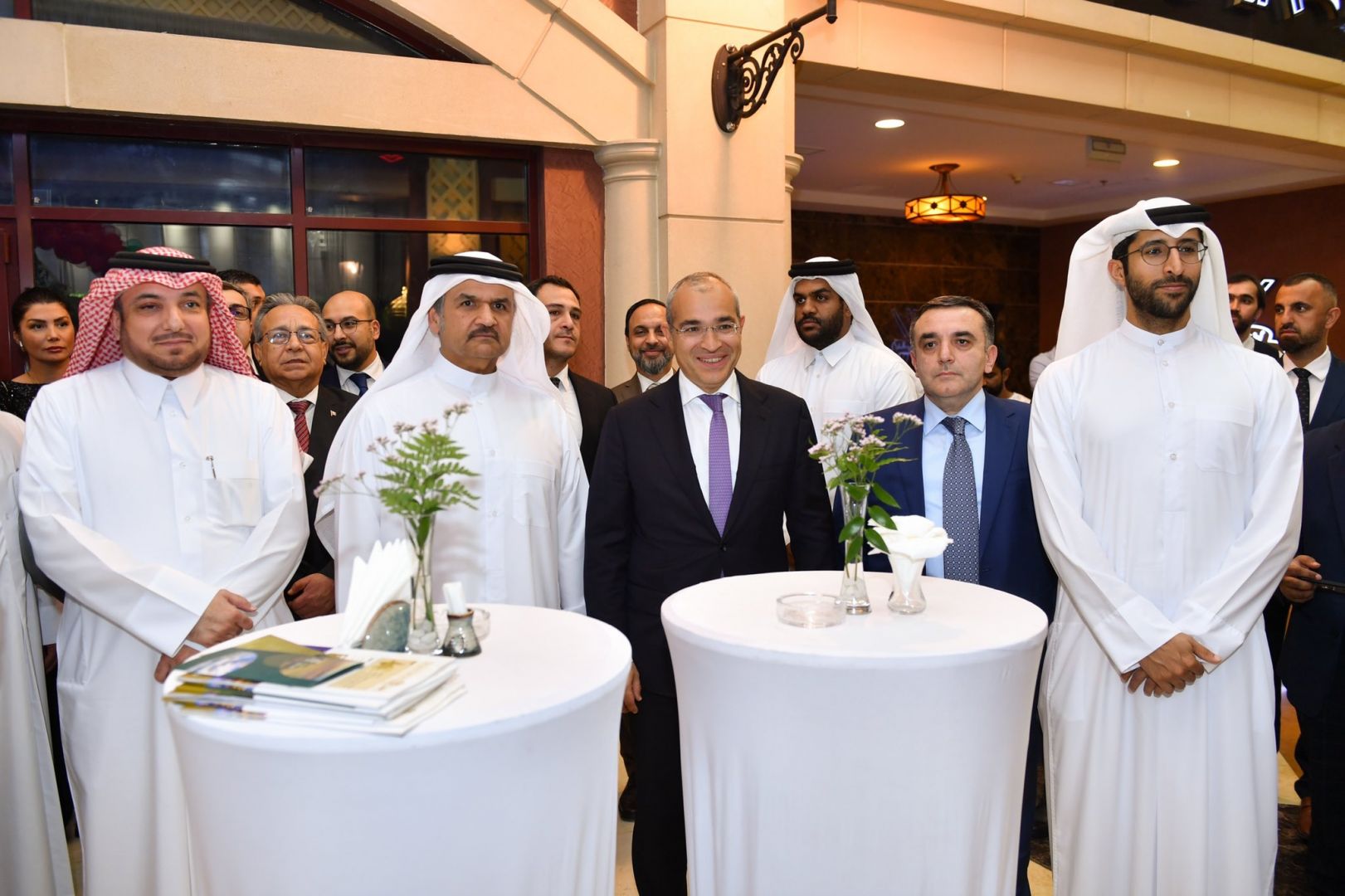 Azerbaijan and Qatar have discussed the possibilities of expanding cooperation and Baku opened a trade house to promote goods in the country, Economy Minister Mikayil Jabbarov tweeted, according to Azerbaijan in Focus, reporting Azernews.

“During the meeting with the CEO of Qatar Investment Authority Mansoor bin Ebrahim Al-Mahmoud, we discussed the strengthening of the economic relations between our countries, the promotion of joint investments with Azerbaijan Investment Holding and Azerbaijan Investment Company, as well as the expansion of partnership in the field of renewable energy,” the tweet read.

Another tweet by the Azerbaijani minister said he met the Qatari commerce and industry minister to discuss the expansion of trade.

“At the meeting with Minister of Commerce and Industry of Qatar (@MOCIQatar) Sheikh Mohammed bin Hamad bin Qassim Al Abdullah Al Thani, we have discussed the expansion of trade between the two countries, strengthening the cooperation in the fields of #investment-s, transport, #energy, industry, as well as the development of small and medium-sized business.”

“We have inaugurated #Azerbaijan Trade House in the capital of Qatar, Doha. We are certain that the activity of the Trade House will be efficient in terms of the support for #business initiatives and the stimulation of the #economic relations between #Azerbaijan and #Qatar“.