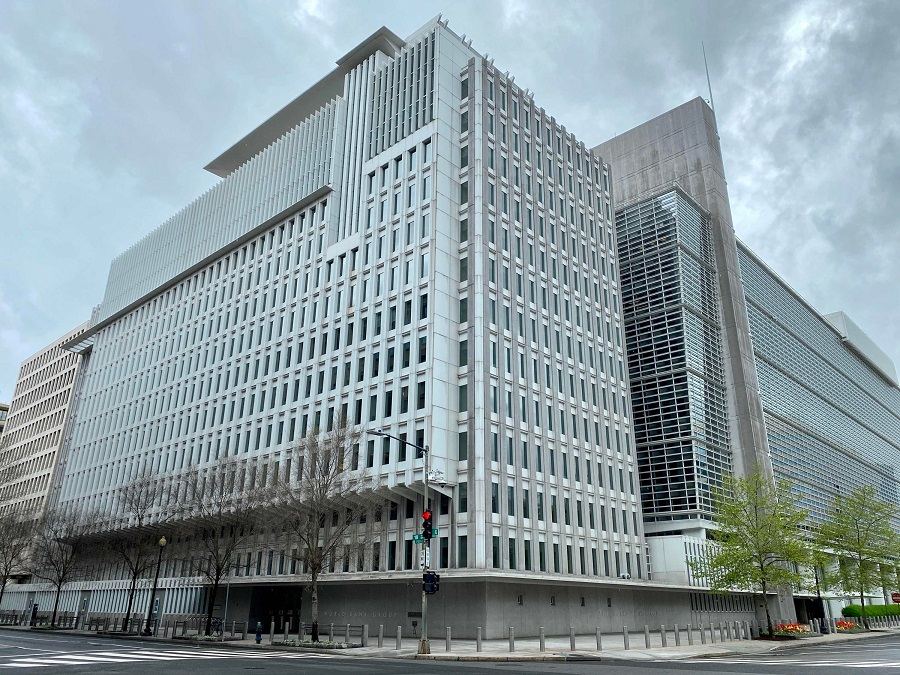 The Doing Business report, which is considered one of the most reputable publications of the World Bank (WB) Group, has issued the results of an independent study conducted by the WB Internal Audit, according to Azerbaijan in Focus, reporting Trend News, referring to the Center for Analysis of Economic Reforms and Communication.

As a result of the study, Azerbaijan’s positions in the Doing Business 2020 report improved by 6 steps, and Azerbaijan again entered the top ten reformer countries in the world.

According to a press release published by WB on August 27, 2020, discrepancies were identified in the Doing Business report of a number of the member countries during the processing of information, and an independent investigation would be conducted to identify the nature of these discrepancies.

The bank’s press release of December 16, 2020, noted that its internal audit structures carried out extended diagnostics of data for 2016, 2017, 2018, 2019, and 2020, and once again revised the compliance of country ratings through the report methodology, as a result of which the data was updated per-country indicators.

As a result of relevant studies, it was found that in the Doing Business 2020 report, reforms carried out in Azerbaijan in 3 directions on the indicators ‘connection to power supply networks’, ‘fulfillment of contracts’, ‘cross-border trade’ were improperly assessed, with a low score on the point scale.

The corresponding diagnostic assessment covered 4 countries – Azerbaijan, Saudi Arabia, the United Arab Emirates, and China.
After appropriate adjustments in the Doing Business 2020 report, Azerbaijan’s score was increased from 76.7 to 78.5. Thus, the country has advanced in the world ranking from 34th to 28th position among 191 countries, as a result, Azerbaijan was again assessed by WB as one of the ten reformer countries in the world.