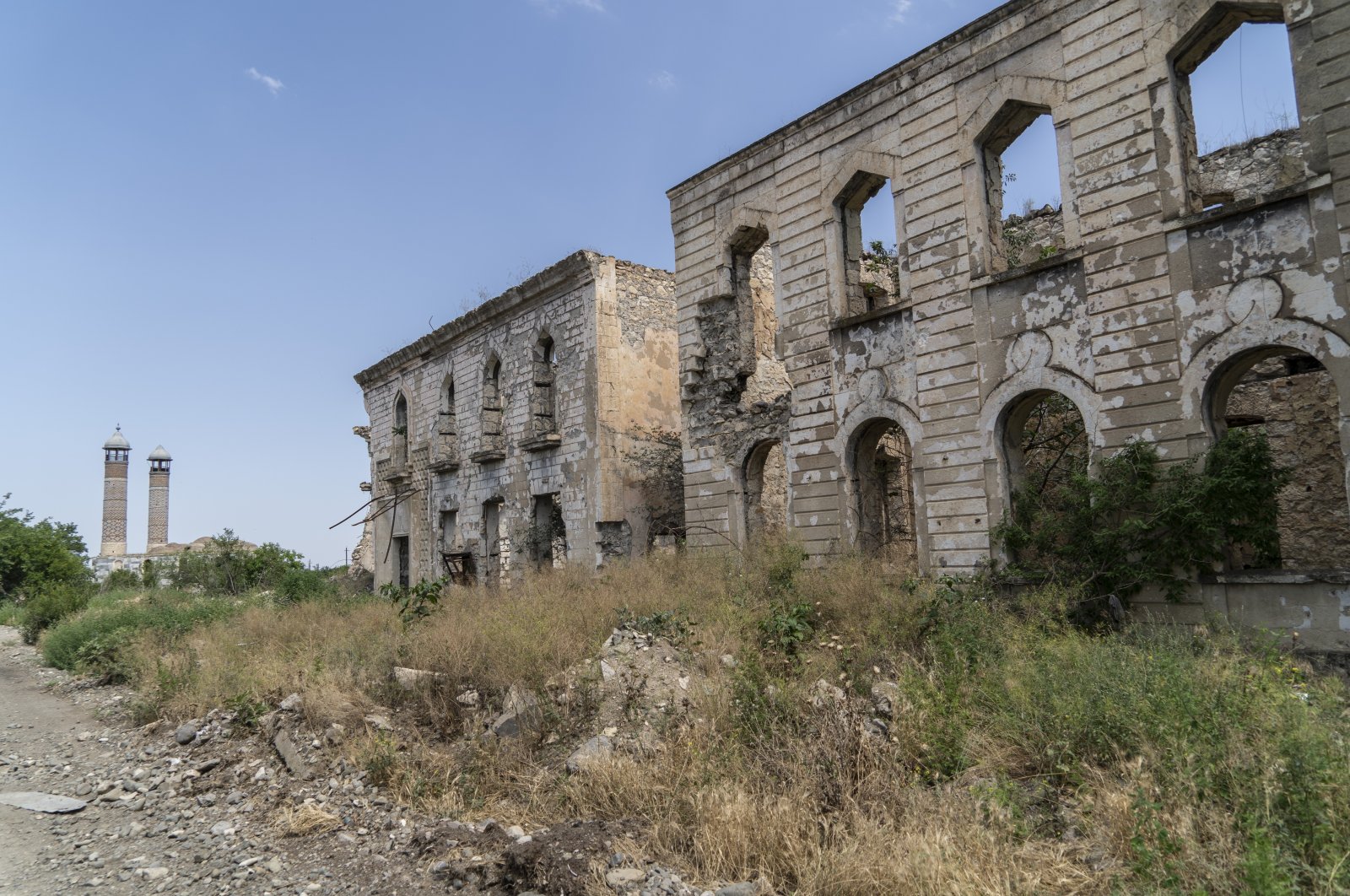 Azerbaijan on Monday criticized Armenia for its attempts to avoid commitments to open the Zangezur corridor and for proposing alternatives deemed “unrealistic” by Baku, according to Azerbaijan in Focus, reporting Daily Sabah.

“Armenia should put an end to false excuses to evade its commitments to link the Zangezur corridor and roads/railways, according to the tripartite declaration signed in November 2020,” the Azerbaijani Foreign Ministry said in a statement.

It also noted that ignoring previous negotiations between the two countries and proposing three “unrealistic” checkpoint options to connect Azerbaijan to its western exclave Nakhchivan is “not a good policy.”

Zangezur was part of Azerbaijan, but in the 1920s, the Soviets gave the region to Armenia. After this move, Azerbaijan lost its link with Nakhchivan and some parts of the railway between the two countries were destroyed.

Azerbaijan has focused on projects in the Zangezur corridor, which will include highways and rail lines stretching across territories in Armenia’s Syunik region.

Once those parts are repaired, Azerbaijan will be able to reach Iran, Armenia and Nakhchivan uninterruptedly by train.

The statement came in response to a post shared by Armenian Prime Minister Nikol Pashinian on Twitter on the opening of three checkpoints on the Azerbaijan-Armenia border.