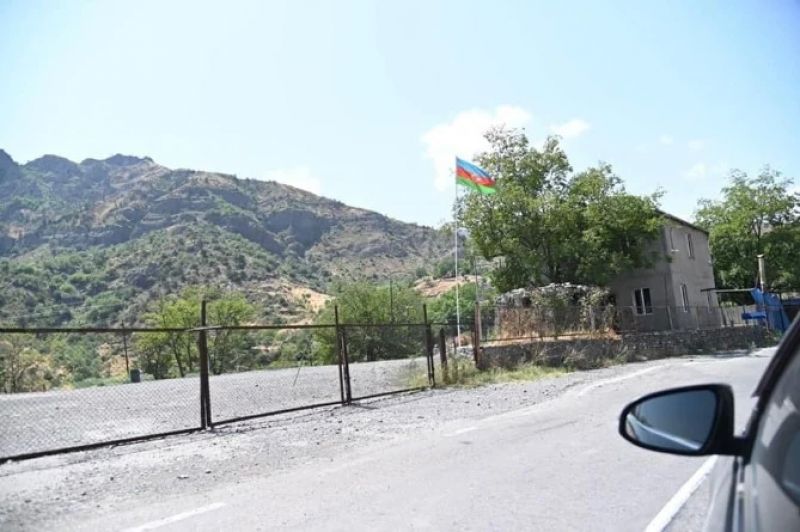 At midnight on September 19-20, Azerbaijan returned to the Armenian side two Armenian citizens that “got lost themselves and ended up on the Azerbaijani side”, according to Azerbaijan in Focus, reporting Turan News.

The incident occurred on September 18 at 21:00 when two residents of the Kotayk region of Armenia (former soldiers) slanted off from the Goris-Vorotan highway and ended up on the territory of Azerbaijan, Armenian media reported.

The Azerbaijani side does not comment on the case.