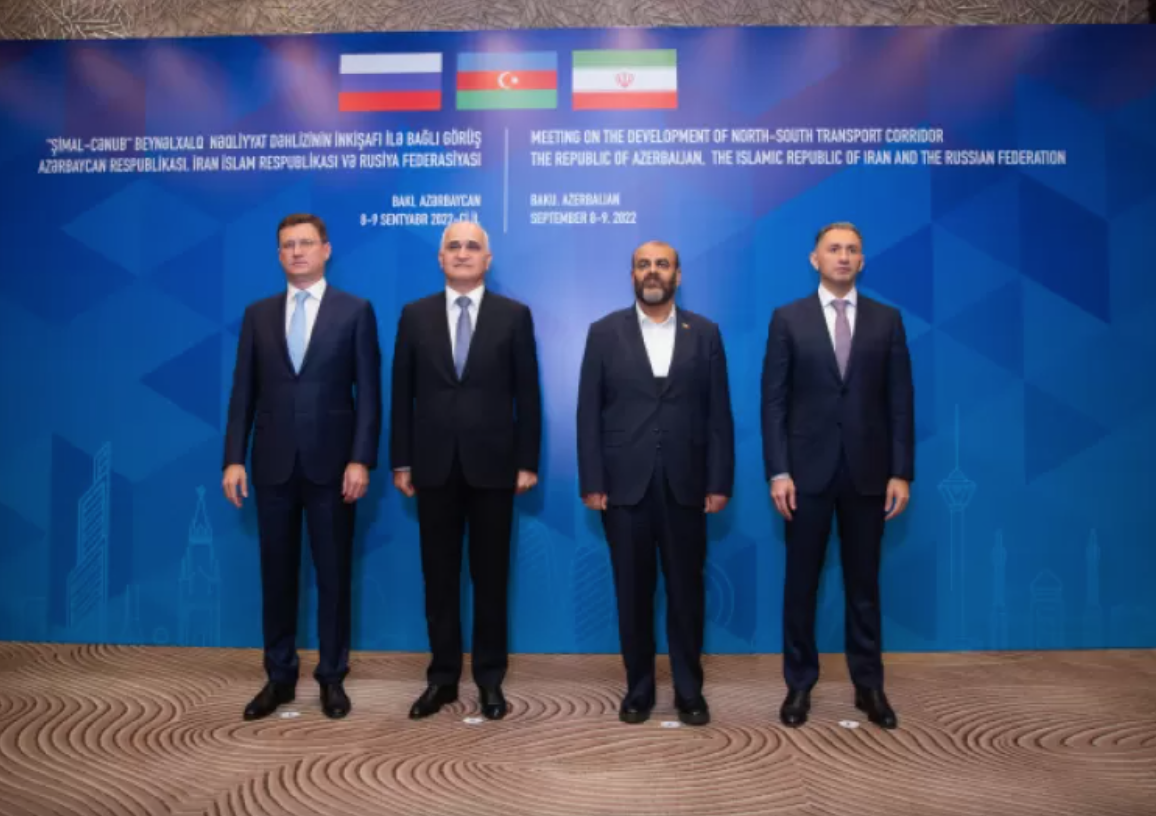 A declaration on the development of the North-South transport corridor was signed in Baku on Friday following the results of the Azerbaijan-Russia-Iran trilateral meeting, according to Azerbaijan in Focus, reporting Turan News. The document was signed by Deputy Prime Ministers of Azerbaijan Shahin Mustafayev, Russia Alexander Novak and Iranian Roads Minister Rustam Ghasemi.

An agreement was reached to establish a working group to address transport, transit and procedural issues. The next trilateral meeting will be held within a month.

An agreement was also reached to prepare within a month a draft agreement on the Rasht-Astara railway project and integrate the Iranian port of Chabahar into the North-South corridor. 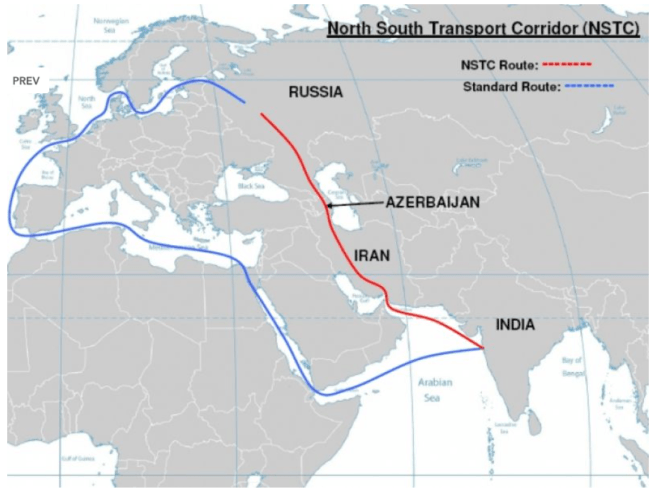