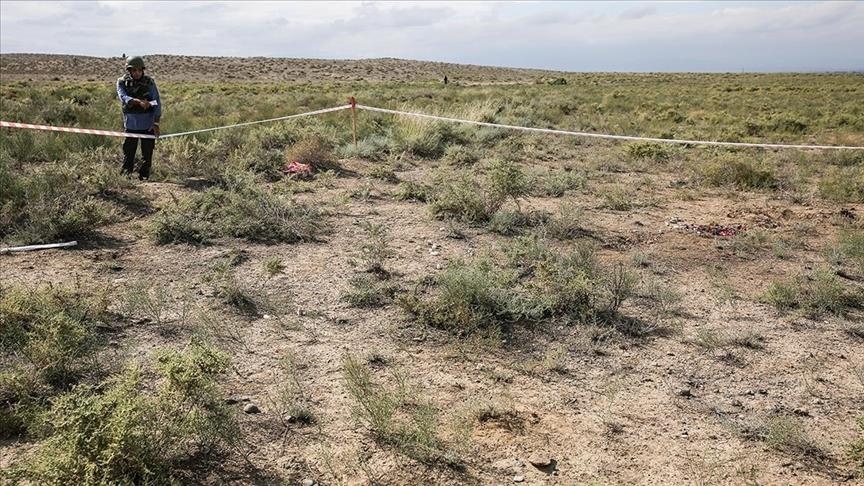 “On August 2, at about 03.27 a.m. (2327GMT), the Armenian armed forces’ units from the positions near the Arazdeyen village of the Vedi region using small arms subjected to fire the positions of the Azerbaijan Army in the direction of the Heydarabad settlement of the Sadarak region of the Nakhchivan Autonomous Republic,” the Defense Ministry said in a statement.

Azerbaijan reported no casualties and said it responded with retaliatory fire.

“Currently, the situation in this direction is stable, our units control the operational situation,” it added.

Relations between the two former Soviet republics have been tense since 1991, when the Armenian military occupied Nagorno-Karabakh, also known as Upper Karabakh, a territory internationally recognized as part of Azerbaijan, and seven adjacent regions.

New clashes erupted in September 2020, and ended on Nov. 10 with a Russia-brokered cease-fire.

This article originally appeared in Anadolu Agency on 02 August 2021.