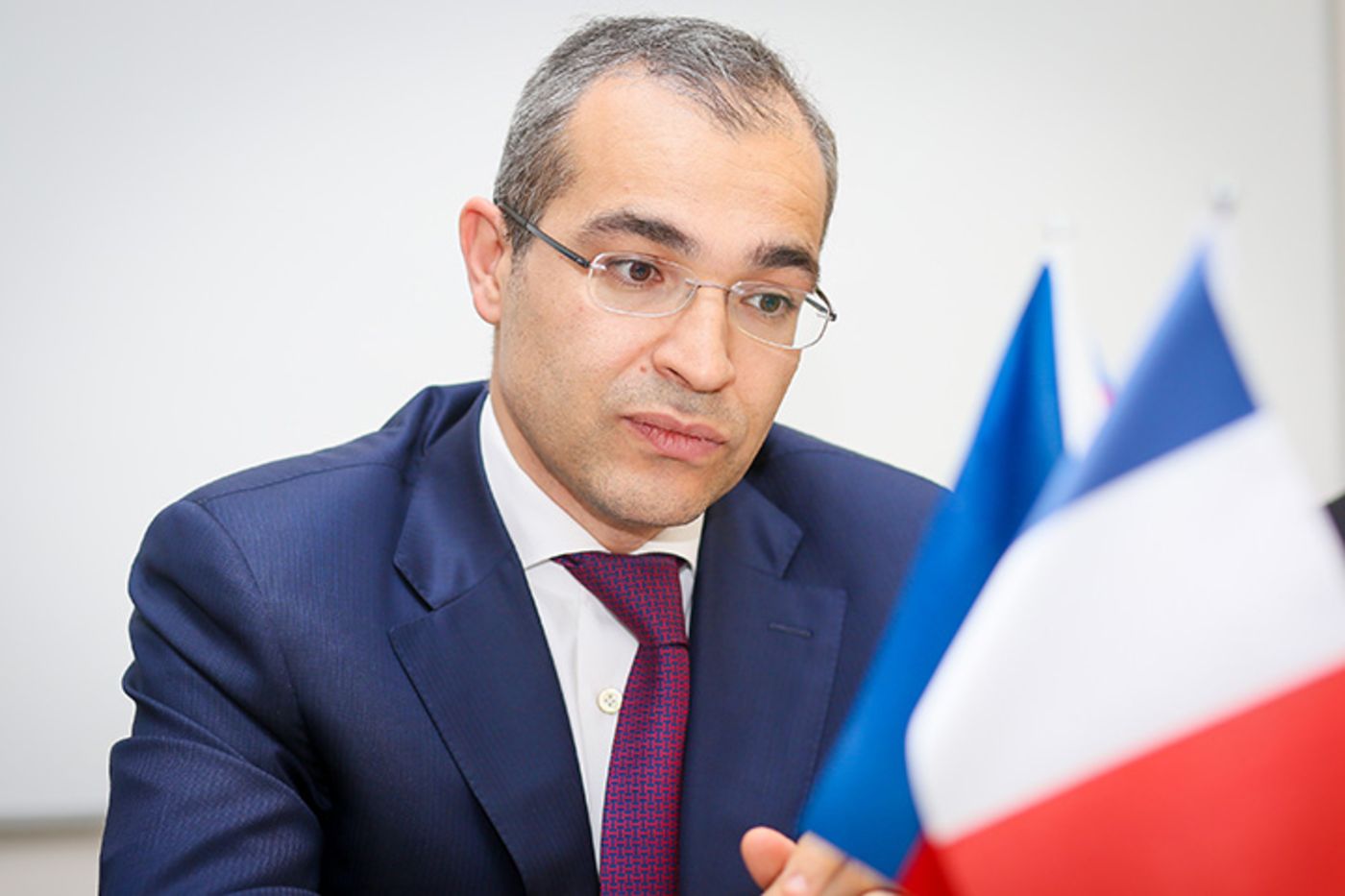 Azerbaijan sees economic growth rebounding this year as it emerges from a Covid-19-induced slump and the war with neighboring Armenia that restored its control over formerly occupied territories, Economy Minister Mikayil Jabbarov said.

Gross domestic product is forecast to increase by 3.4% after contracting 4.3% in 2020, Jabbarov said in an interview Tuesday. “Our projections for 2021 are more optimistic than those of” the International Monetary Fund and the World Bank, he said.

The economy of the former Soviet Union’s third-largest oil producer shrank last year for the first time since 2016, buffeted by lockdown measures against the epidemic and the slide in crude prices. Amid the turmoil, Azerbaijan won back seven regions occupied for more than two decades around the disputed territory of Nagorno-Karabakh in the 44-day war with Armenia that ended with a Russia-brokered truce deal in November. 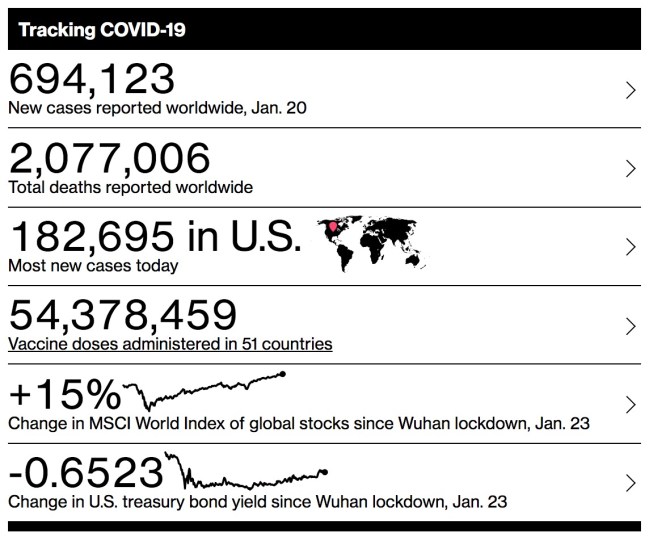 The “new geopolitical reality” after the war, with major reconstruction plans in the reclaimed territories and an agreement to reopen borders and transport links across the region as part of the truce, will make a significant contribution to growth and employment in Azerbaijan, Jabbarov said. Azerbaijan will spend 2.2 billion manat ($1.3 billion) in the former occupied regions this year, he said.

Still, a target to double Azerbaijan’s GDP by 2030 under a new 10-year development plan that requires an average annual growth rate of 7% will be “challenging,” said U.S.-educated Jabbarov, 44, who was appointed in 2019 after nearly two years as tax minister.

As part of efforts to boost growth, the Caspian Sea nation is moving 21 major government-owned companies to a new state holding company tasked to improve efficiency and corporate governance as well as prepare them for possible privatization, he said.

“We expect increased value for the shareholder and also for the economy,” Jabbarov said. While the companies won’t all be privatized, the state will have “the same point of view as an investor. It requires a lot of change in the way companies operate.”

There are no plans to sell stakes in state companies this year, including in the oil company Socar, Jabbarov said. But Azerbaijan intends to adopt a privatization program that will include “new assets that haven’t been offered until now,” he said, without offering a timeframe for sales.

The end of the conflict over the occupied territories will improve stability in the Caucasus and boost Azerbaijan’s role as a regional hub, with more trade and transit of goods and people contributing to prosperity, Jabbarov said.

That may even extend to cooperation with Armenia, its enemy for three decades in the fight over Nagorno-Karabakh, according to Jabbarov.

President Ilham Aliyev has made clear that “Azerbaijan has no problems with any of its neighbors” now that its territorial integrity has been restored, said Jabbarov. A joint commission of Russia, Armenia and Azerbaijan is due to start work this month on plans for restoring regional transport links, the minister said.

“Mutual cooperation will bring benefits to all the countries involved in the region,” Jabbarov said.

This article originally appeared in Bloomberg on 20 Jan 2021.