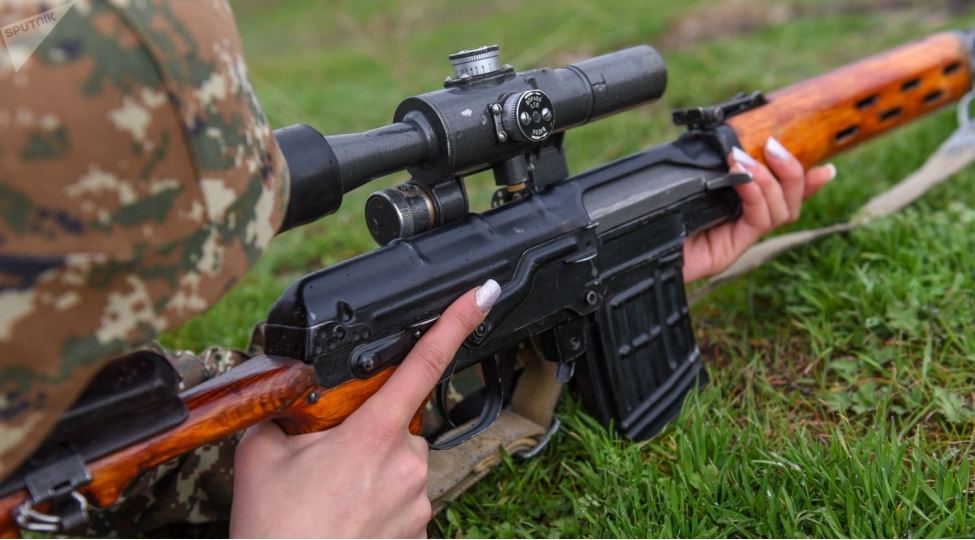 Azerbaijan released Maral Najaryan, a Lebanese citizen, who during the Second Karabakh War (from late September through early November 2020) fought on Armenian side as a sniper and was captured by the Azerbaijani Armed Forces, according to Azerbaijan in Focus, reporting Trend News, with reference to Ilaha Aliyeva, an employee of the Azerbaijani office of ICRC (International Committee of the Red Cross).

According to Aliyeva, after the release, Najaryan was sent to Lebanon’s capital Beirut, through ICRC’s participation.

Najaryan was captured in November last year during the liberation of the Lachin district from the Armenian occupation. 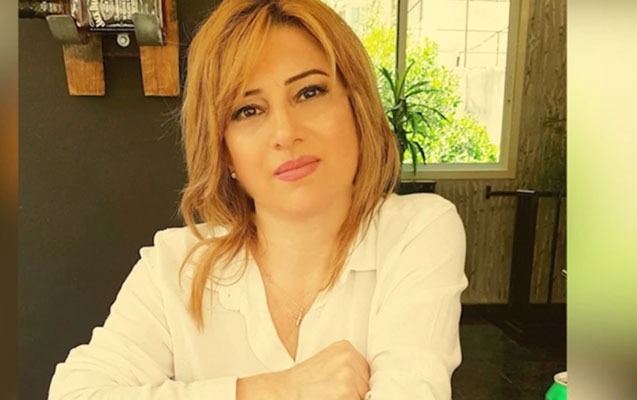