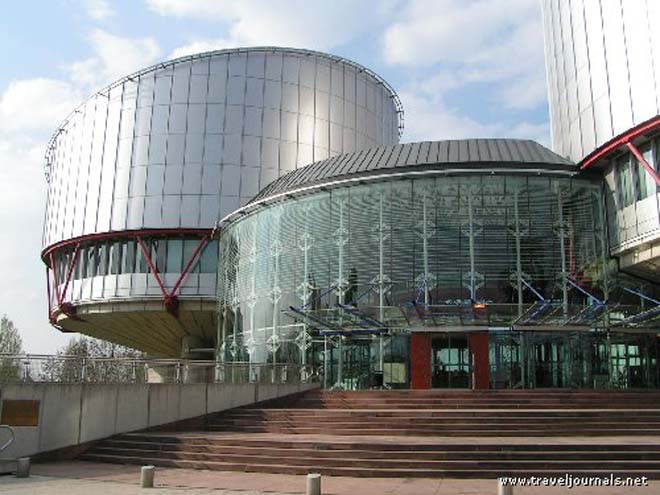 An interstate statement on the violation of the rights and freedoms of citizens affected by Armenia’s military aggression against Azerbaijan was prepared in accordance with the instruction of President of Azerbaijan Ilham Aliyev and was submitted to the European Court of Human Rights (ECHR) on January 15, 2021, according to Azerbaijan in Focus, reporting Trend News.

The statement was prepared by experts known in the field of international law and leading lawyers of Azerbaijan.

The issues of violation of residence and property rights, freedom of religion and freedom of movement of Azerbaijani citizens as a result of the occupation of the Nagorno-Karabakh region and seven adjacent districts of Azerbaijan by Armenia, which lasted for about 30 years were raised in the statement.

The statement also includes the facts that 3,890 Azerbaijani citizens went missing and Armenia is not taking any measures to clarify the further fate of these people.

The statement also reflects the facts of violation of the rights of Azerbaijani citizens protected by the European Convention on Human Rights as a result of the military provocation committed by the Armenian Armed Forces in July 2020, the inhuman actions of the Armenian Armed Forces against civilians in Azerbaijani cities during the 44-day Armenia-Azerbaijan Nagorno-Karabakh War, which ended with the glorious victory of Azerbaijan.

The statement also emphasizes that there is a huge number of mines in the territories previously occupied by Armenia, that the cities and villages of Azerbaijan have been razed to the ground, that Azerbaijani citizens are deprived of their right to return to their houses because Armenia sent illegal armed formations to the territories liberated after the act of surrender (trilateral statement on ceasefire and cessation of all hostilities in the Nagorno-Karabakh region) dated November 10, 2020.

The document contains a requirement for Armenia to take the necessary measures to restore the violated rights of Azerbaijani citizens.