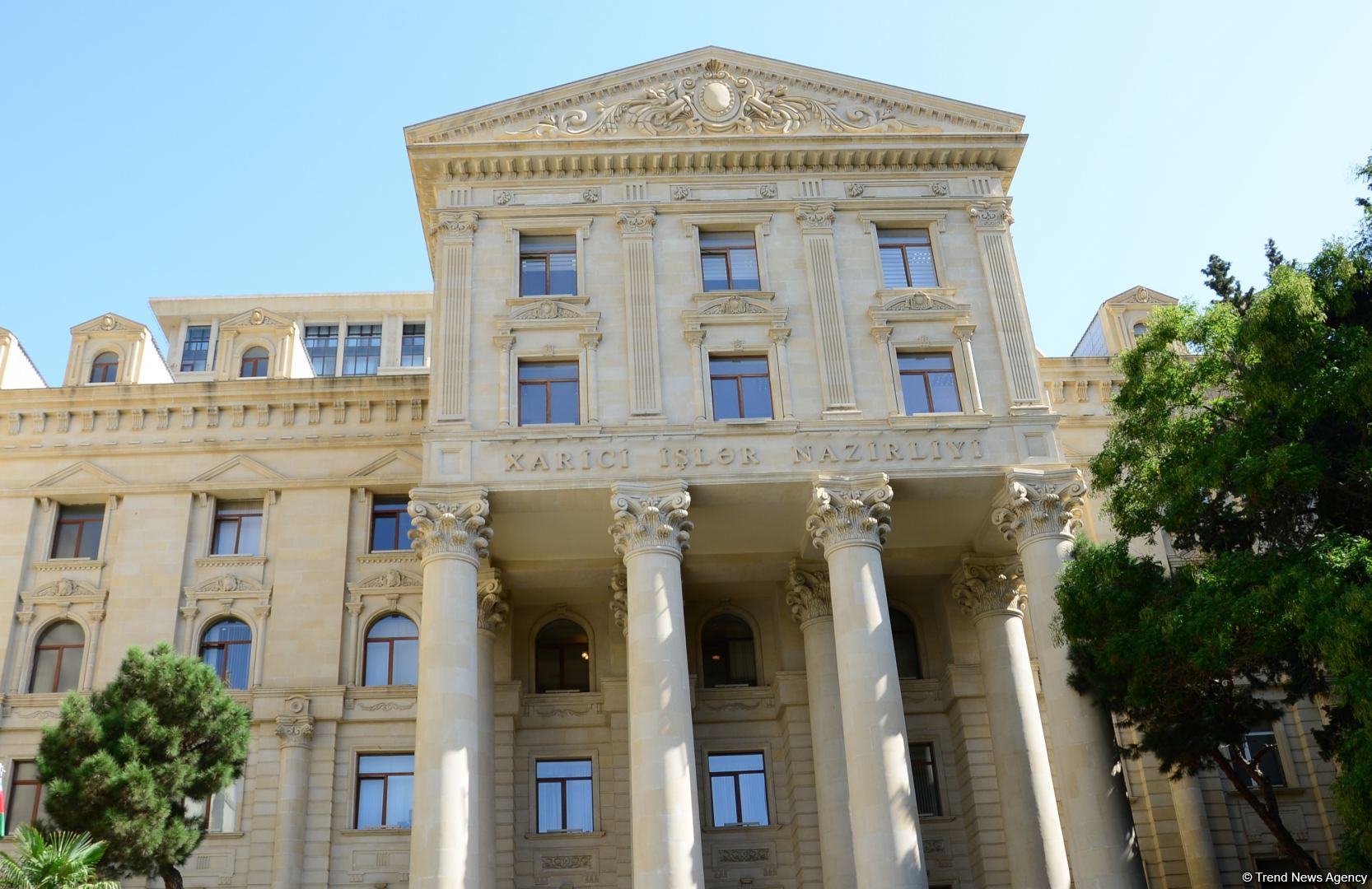 H.E. Zacharie Gross, French Ambassador to Azerbaijan, was summoned to the Azerbaijani Foreign Ministry today, according to ‘Azerbaijan in Focus’ reporting Trend News. The Ambassador received a note of protest from the Azerbaijani Foreign Ministry regarding the resolution adopted by the French Senate on November 25 concerning recognition of the illegal Armenian occupying regime in Nagorno-Karabakh.

This Senate resolution contradicts the norms and principles of international law, the UN Charter, the Helsinki Final Act and the four UN Security Council resolutions passed against Armenia in 1993. Ambassador Gross promised that the position of the Azerbaijani Foreign Ministry would be brought to the attention of Official Paris.