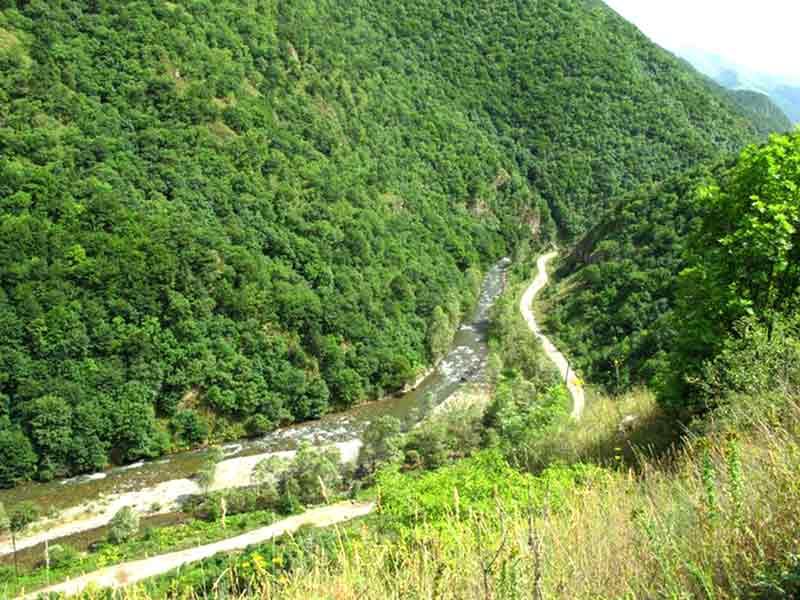 The State Committee for the Affairs of Refugees and Internally Displaced Persons of Azerbaijan has held a meeting on the implementation of President Ilham Aliyev’s instructions on organizing the return of local residents to Lachin city, Zabukh and Sus villages of Lachin district, according to Azerbaijan in Focus, reporting Trend News, citing the committee.

At the meeting, it was noted that thanks to the decisive policy of President, Victorious Supreme Commander Ilham Aliyev, the heroism of the valiant Azerbaijani Army, Armenia, having suffered a crushing defeat, was forced to return the Lachin district to Azerbaijan, including Lachin city, Zabukh and Sus villages, without firing a single shot.

Following the instructions of the president, the preparation of the return of former internally displaced persons to these settlements is one of the important tasks.

Structural units of the committee were instructed to determine the number of residents of Lachin city, Zabukh and Sus villages.

The units were also instructed to take the necessary measures to assess the social status and employment opportunities of the residents, inform the population, and speed up work on the solution of technical and organizational issues in connection with the resettlement and other tasks.