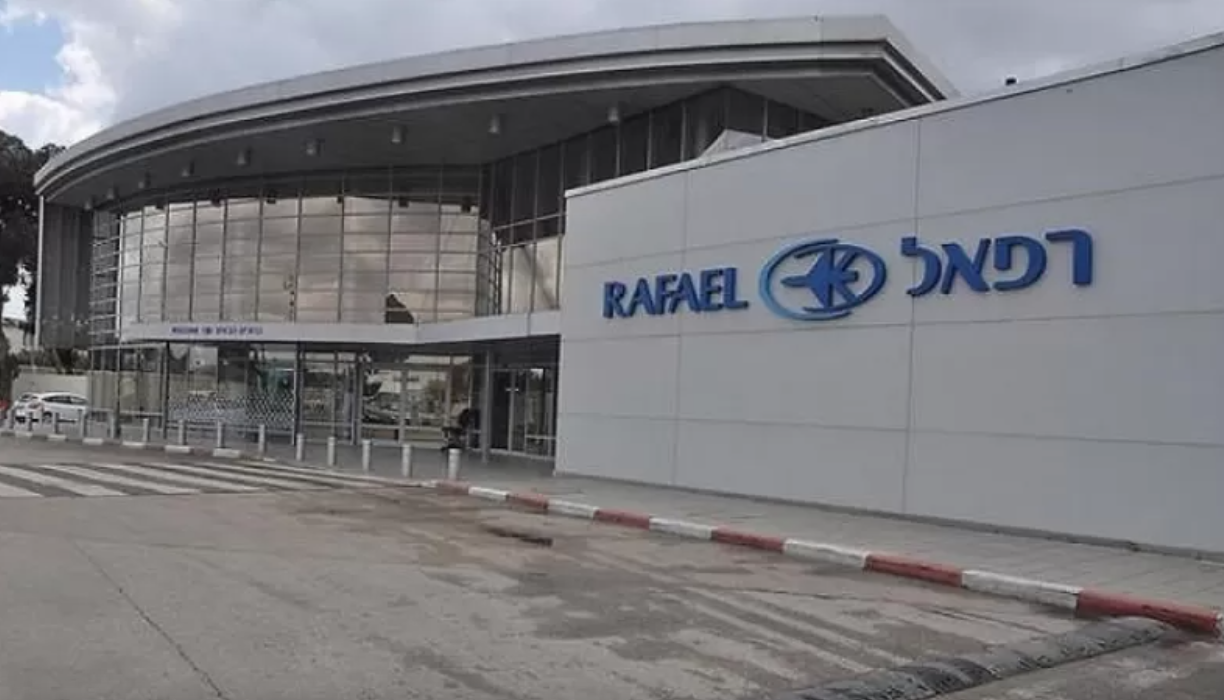 Azerbaijan considers it important to strengthen military cooperation with Israel, which helps ensure regional security, said Defense Minister Zakir Hasanov at the meeting with Yoar Har Even, the head of the Israeli  “Rafael” defense concern, according to Azerbaijan in Focus, reporting Turan News. “Rafael” and eight other companies from Israel are participating in the “ADEX” fourth international arms exhibition in Baku.

This concern has been operating since 1948 (previously known as EMED) and is one of the four largest Israeli arms exporters, one of the 100 largest arms firms in the world, and by the end of 2021 ranked 49th in the world in terms of sales profits (hundreds of millions of dollars of net income).

Senior Director of Marketing Communication of the Israeli company Elbit Systems, Adi Pais, said in an interview that this international high-tech company specializing in electronic developments in the field of defense maintains close ties with Azerbaijan and has an official partner in the country — DES.

“On September 6-8, at our booth at the exhibition, we are demonstrating a novelty – REST (guided bomb guidance system (bomb weight – 250/500 kg) for delivering high-precision strikes at a distance of up to 120 km.

Models that are in demand all over the world are also presented – the LIZARD / MPR modular air bomb guidance system, which is compatible with MPR concrete-piercing air bombs of 250/500/1000 kg caliber, and the CONDOR MS multispectral strategic aerial photography system,” said Pais.

Specialists also deserve the attention of the MWS airborne missile attack warning system, the DIRCM airborne protection system based on a directional infrared countermeasure laser, which can be placed on board military helicopters.

There is also interest in the GATR-guided tactical missile and the long-range high-precision supersonic air-to-ground missile RAMPAGE.

Our main activities include equipment for military aircraft and helicopters;

Israeli company BIRD Aerosystems, a global provider of innovative solutions and technologies for the protection of air, sea and ground fleets of governments and related agencies, presented in Baku its latest developments in the field of airborne missile defense systems (AMPS), including the DIRCM SPREOS system, the lightest infrared system of directed countermeasures to date.

Ronen Factor, co-director and founder of BIRD Aerosystems, told reporters about this.

It should be noted that the AMPS anti-missile system from BIRD has been tested in real conditions and has already been installed on hundreds of aircraft around the world, including MI-17 helicopters.

It provides the most effective protection for both aircraft and helicopters from the growing threat posed by surface-to-air missiles (MANPADS). The system is designed to automatically detect, validate and repel surface-to-air missiles (SAMs) through the effective use of decoys (heat traps and chaff) and the DIRCM SPREOS system, which interfere with the infrared homing missiles and protect the aircraft.