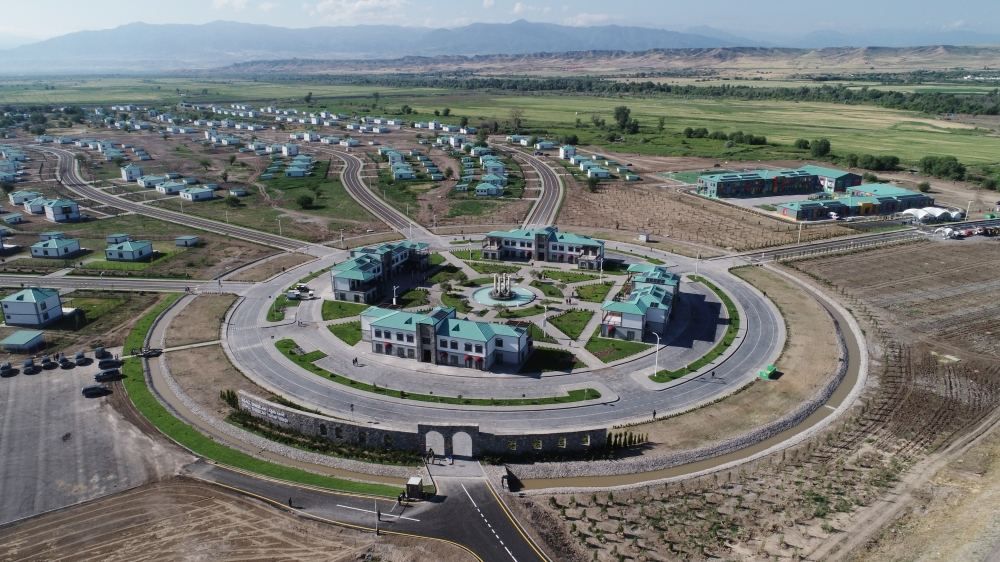 The first group of citizens will be resettled to the village of Aghali in the Azerbaijani Zangilan region and a total of 41 families are planned to be resettled in four stages, Special Representative of the President in Zangilan district, which is included in East Zangazur economic region noted Vahid Hajiyev, according to Azerbaijan in Focus, reporting Trend News.

According to Hajiyev, 10 families will be relocated in the first stage. All conditions will be created for about 200 settlers in the village of Aghali.

Hajiyev said that the whole process of resettlement is under the direct control of President Ilham Aliyev.

He also noted that citizens will settle in Aghali in quality houses equipped with ‘smart’ technologies.

Employment, social, educational, and medical issues of the citizens will be solved by relevant agencies.