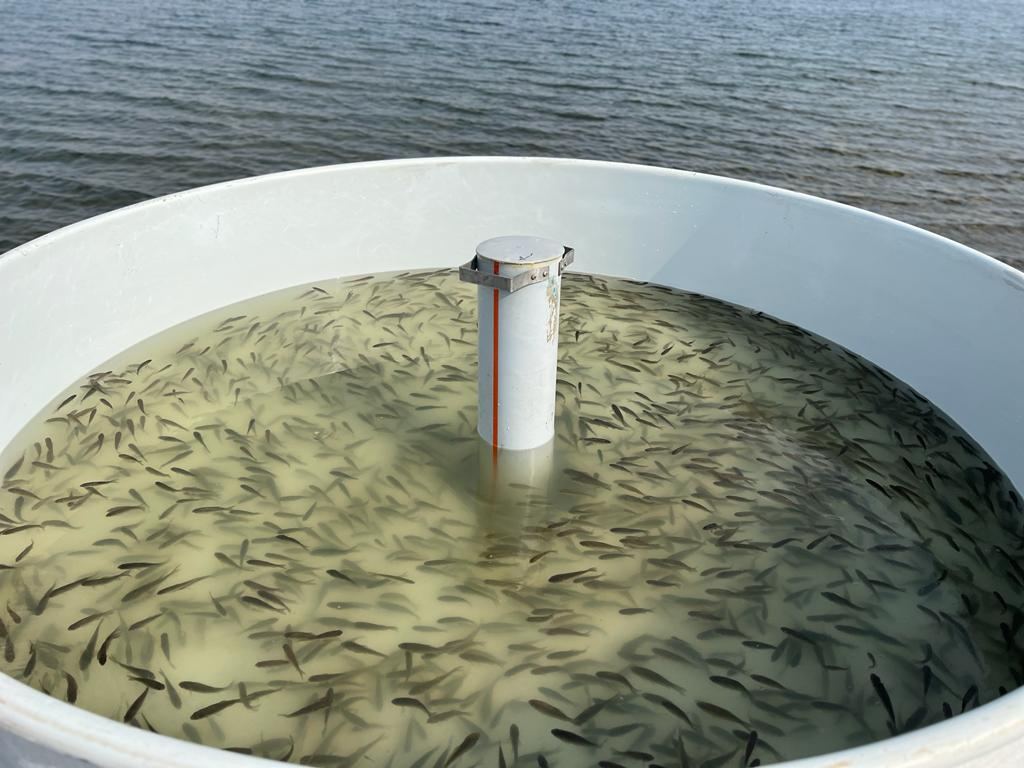 A total of 200,000 fish fry were released into the Hakari river in Azerbaijan’s liberated Zangilan district to support the restoration of the ecosystem in Karabakh and East Zangazur, Head of the Biodiversity Protection Service of Azerbaijan Firuddin Aliyev told reporters on November 5, according to Azerbaijan in Focus, reporting Trend News.

“In order to enrich the country’s natural water bodies, preserve biodiversity and promote the restoration of aquatic biological resources, we call upon all fish farms to take an active part in releasing juvenile fish into water bodies, and together with us to contribute to increasing the country’s fish resources,” Aliyev said.

He noted that the activities for the release of juvenile fish into natural reservoirs will last until the end of November.

In June of this year, the trout fry in the number of 2,000 grown in hatcheries was released into the Hakari river.