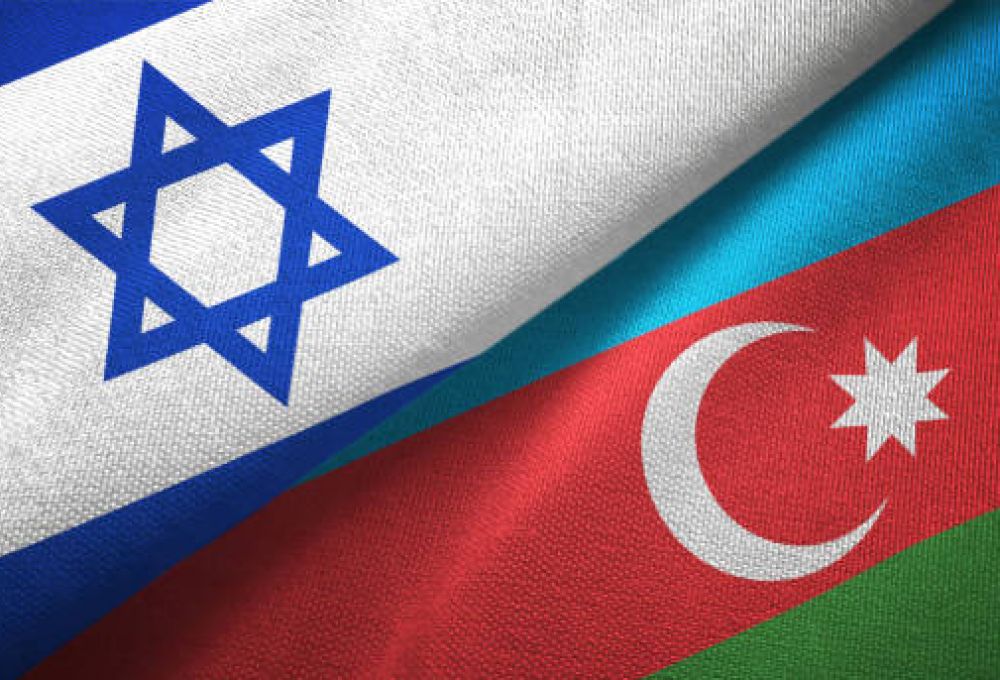 Azerbaijan to become first Muslim country with embassy in Israel

Azerbaijan is set to become the first Shi’ite Muslim-majority state to open an embassy in Israel, following parliamentary approval on Friday, according to Azerbaijan in Focus, reporting Jerusalem Post.

The new embassy will be in Tel Aviv, where the country already has a Tourism Office and a Trade Representative Office. Israel and Azerbaijan have had relations for 30 years, and there has been an Israeli embassy in Baku since 1993.

Prime Minister Yair Lapid praised the decision, calling Azerbaijan “an important partner of Israel and home to one of the largest Jewish communities in the Muslim world.”

“It is important to note that this decision is largely a result of the determination of the leadership of Azerbaijan, and the commitment of both sides to strengthening our friendship,” he said.

Deek noted that Azerbaijan made a big step towards raising the level of our partnership.

“This historic decision to open an embassy in Israel has a big symbolic meaning: it is a message to the world that our special friendship is a source of pride, and that we wish to see it grow and flourish. Opening an embassy will allow us to broaden our relations from the government sector to the public, business, and cultural sectors as well,” said the envoy.

The ambassador believes that this move also has a practical meaning, especially in the fields of tourism, trade, and culture.

“Now Azerbaijan will finally have a diplomatic representation in Israel, which would allow it to meet and talk directly to Israelis, in Israel. Imagine how much we can achieve when Azerbaijani officials will be able to meet Israeli companies of technology, innovation and agriculture, to connect them to Azerbaijani partners, and to organize delegations, and to help our trade to thrive. Imagine how Azerbaijani culture will be presented on a regular basis to the Israeli public, so that our people-to-people relations will be bolstered. Tourism will of course benefit from this, and we already see how it is growing every year. Beyond technology and agriculture, I see potential also in the health sector, renewable energy, and smart cities. Now if you don’t mind, I have a bottle of champagne to open and celebrate!” Deek added.

The second part of this report was originally posted on Trend News on November 19, 2022.