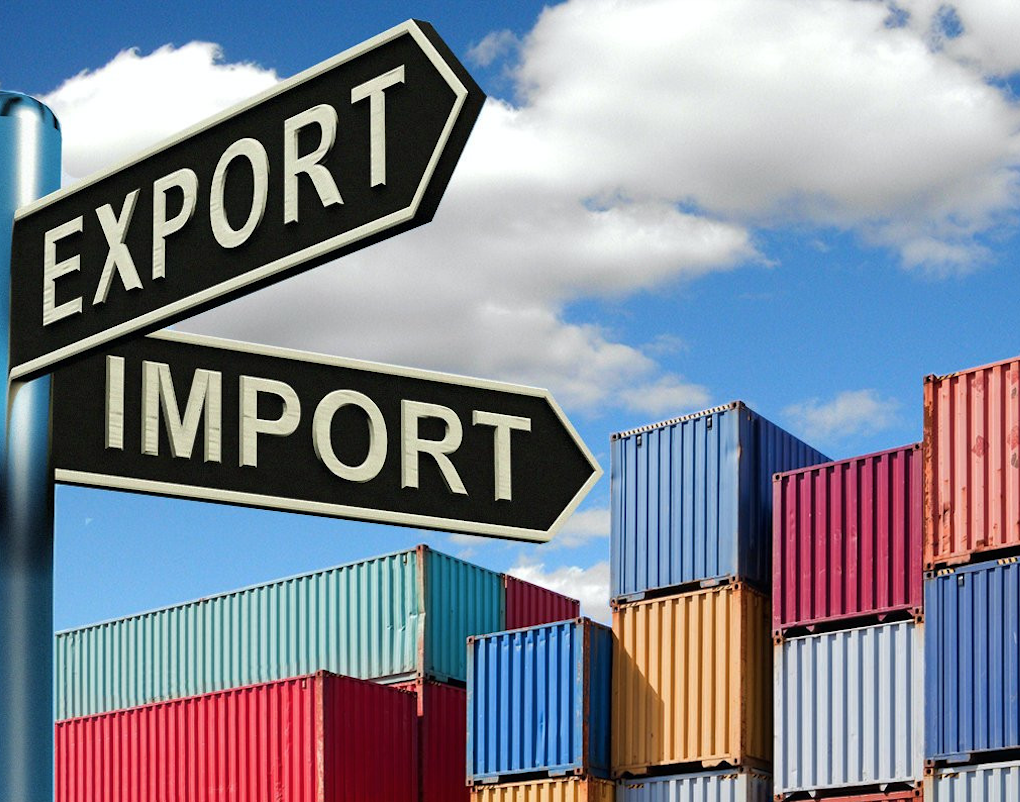 According to him, Azerbaijan has preferential trade agreements with 10 countries, particularly with Russia, Georgia, Ukraine, Kazakhstan, Turkmenistan, and some others.

“Azerbaijan’s preferential trade is expected to be doubled reaching 20 countries. The relevant negotiations are currently underway with the governments of the states. Moreover, the country intends to expand not only the number of countries but also the range of imported goods for the preferential trade development,” he stated.