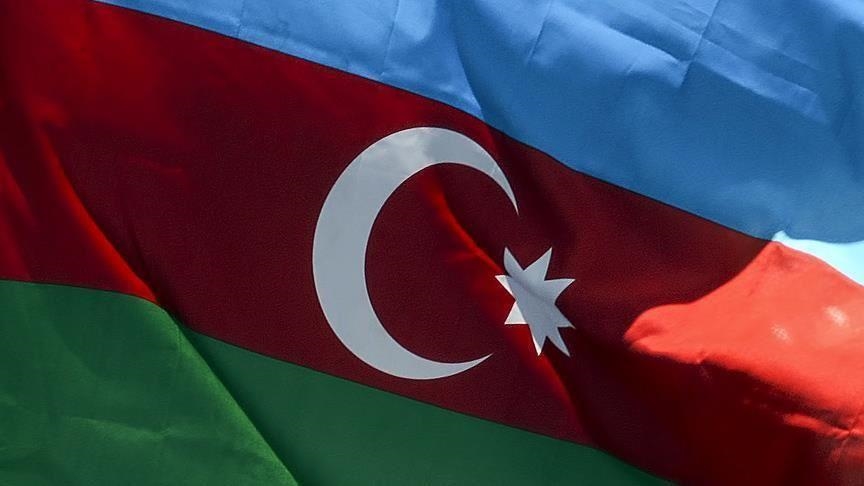 Azerbaijan to open embassy in Bosnia and Herzegovina

Both countries established diplomatic relations in 1995

Azerbaijan has decided to open an embassy in Bosnia and Herzegovina after approval by its national assembly.

A bill on the establishment of the embassy was discussed and adopted unanimously on Tuesday.

Diplomatic relations between Azerbaijan and the Western Balkan country were established on Feb. 9, 1995.

This article originally appeared in Anadolu Agency on 25 May 2021.