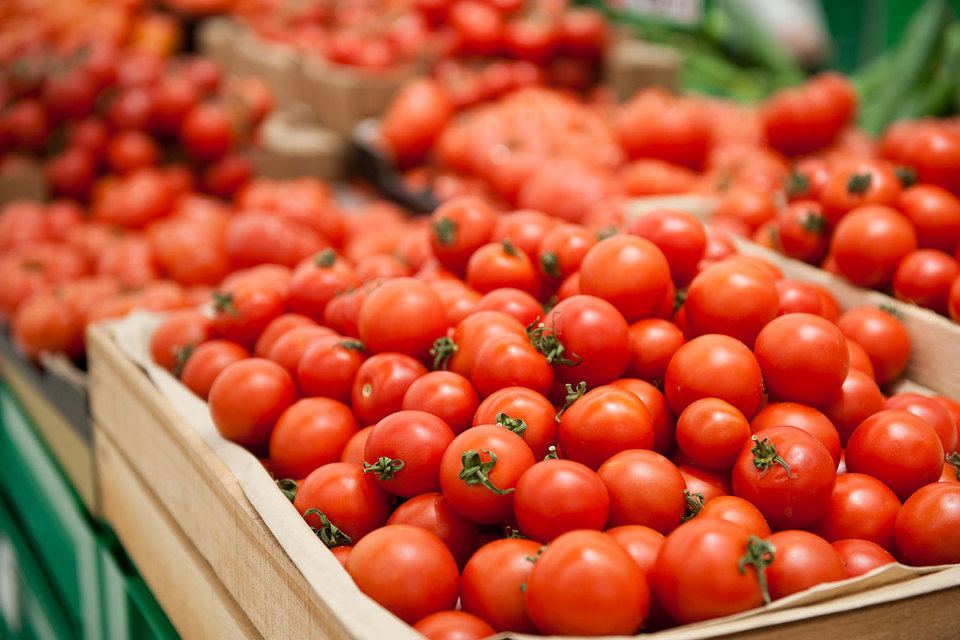 Azerbaijan remained the largest supplier of tomatoes and one of the main suppliers of apples to Russia among the CIS countries in 2021, head of Russia’s Federal Service for Veterinary and Phytosanitary Surveillance (Rosselkhoznadzor) Sergey Dankvert said, according to Azerbaijan in Focus, reporting Trend News, citing Rosselkhoznadzor.

Dankvert made the remark during a videoconference with the Chairman of the Food Safety Agency (FSA) of Azerbaijan Goshgar Tahmazli.

According to him, in the reporting year, the export of plant products from Azerbaijan to Russia increased by three percent, from 523,800 tons [recorded in 2020] to 539,700 tons.

The head of Rosselkhoznadzor also said that the export of tomatoes amounted to 130,000 tons, and apples – 60,200 tons.

After the introduction of restrictions on the import of these crops into Russia in December 2020, Rosselkhoznadzor, together with FSA, conducted a video monitoring of their cultivation areas, as a result of which, step by step, 212 tomato, and 76 apple producers were able to resume exports.

Besides, according to Rosselkhoznadzor, the vaccination of plants against a dangerous disease – the Pepino mosaic virus – may contribute to an increase in the volume of exports of tomatoes from Azerbaijan to Russia in the future.

“This year, Azerbaijan has also strengthened a number of its trade positions on the Russian market. So, the volume of sent nectarines and peaches has tripled from 4,300 tons to 12,900 tons, and from 3,100 tons to 9,500 tons, respectively,” Rosselkhoznadzor noted.

FSA’s Chairman Goshgar Tahmazli noted that 2021 was the most productive year in terms of cooperation between the two organizations.

“The Azerbaijani side, with the scientific and technical support of the Rosselkhoznadzor, has strengthened control over the detection of viral and bacterial diseases, the residual amount of plant protection chemicals in seed and fruit and vegetable products sent to Russia,” Tahmazli said.

“A draft treaty on cooperation in the field of safe use of pesticides and agrochemicals between the organizations is at the stage of the agreement. Detailed information on the use of such substances by tomato and apple producers has been sent to Rosselkhoznadzor. In the near future, it will be supplemented with similar information regarding enterprises growing persimmons, potatoes, and hazelnuts,” he stressed.