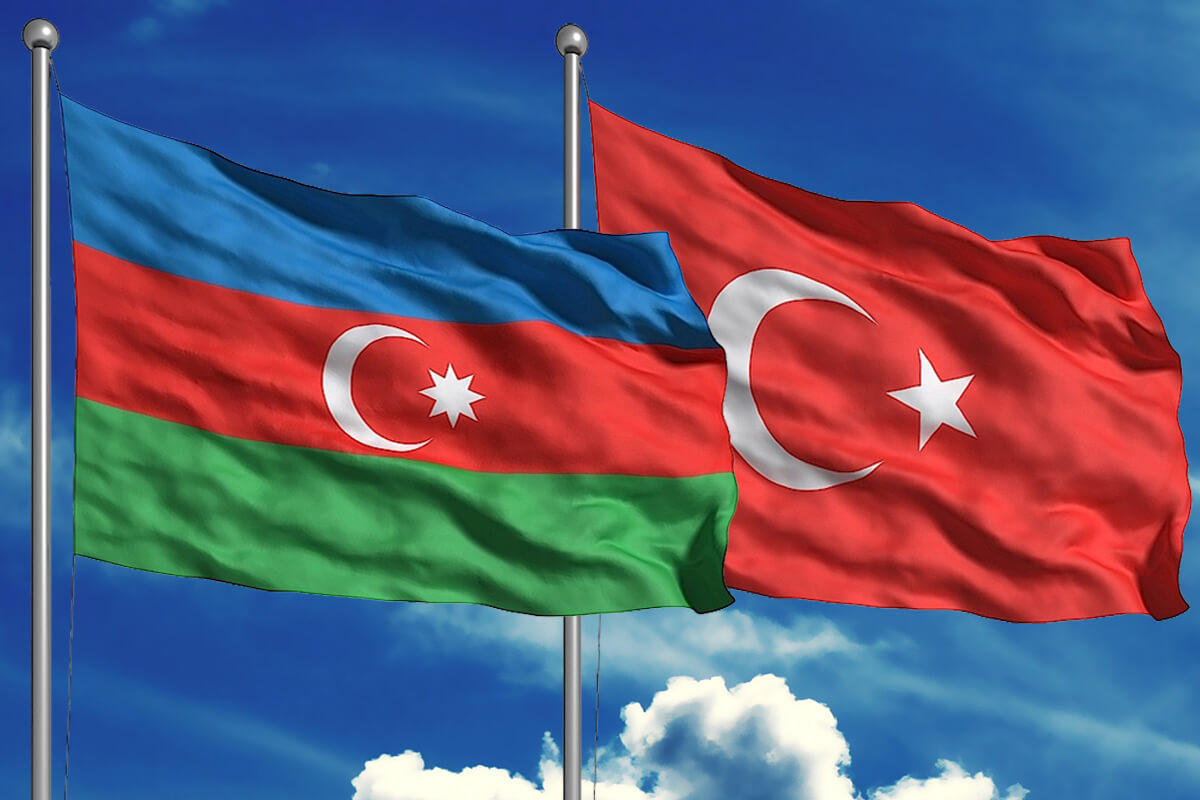 Azerbaijan and Turkey are expected to ink a memorandum of understanding on Igdir-Nakhchivan gas pipeline, according to Azerbaijan in Focus, reporting Trend News, citing Turkish media.

Azerbaijan’s energy ministry confirmed the information, saying that the details of the document will be revealed after its signing.

Reportedly, the document is expected to be signed on Dec.15 between the energy ministries of the two countries.

Earlier, Azerbaijan’s energy minister Parviz Shahbazov said in an interview that reliable gas supply to the Nakhchivan Autonomous Republic is one of the issues on the bilateral agenda. “In this regard, it is planned to transport some volumes of natural gas supplied from Azerbaijan to Turkey to Nakhchivan via the Igdir-Nakhchivan gas pipeline.”

This project will meet the gas demand in Nakhchivan Autonomous Republic and strengthen its energy security, he said.