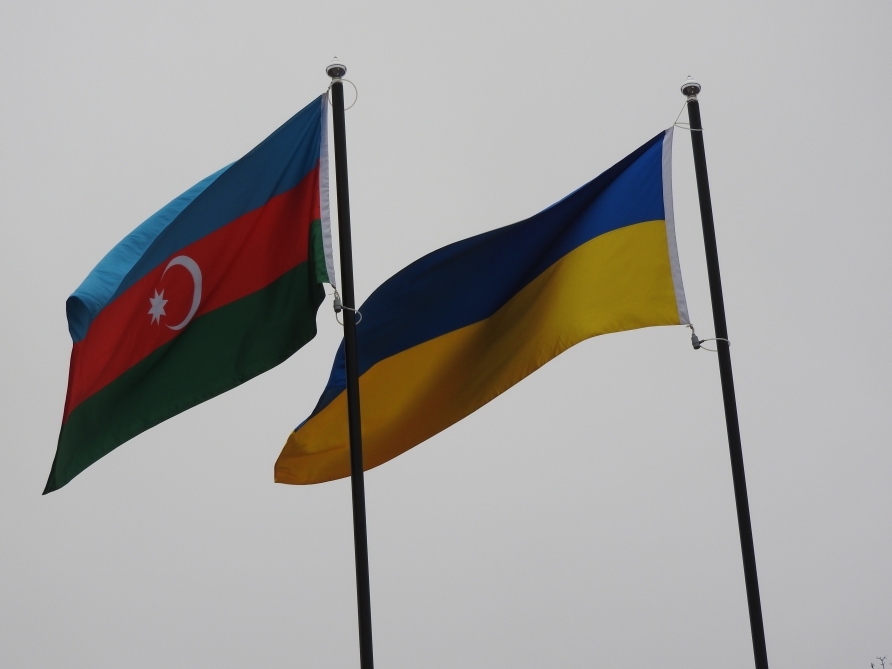 Azerbaijan-Ukraine trade made $320,8 million in January-April this year

The bilateral trade between Azerbaijan and Ukraine made up $320,8 million in January-April of 2021, according to Ukraine`s State Statistical Committee.

Official figures suggest that exports from Azerbaijan to Ukraine reached $178.4 million, while imports amounted to $142.4 million in the first four months of this year.

Ukraine is Azerbaijan`s second largest trade partner in the CIS after Russia. The trade between Azerbaijan and Ukraine reached $771,5 million in 2020 which is $36,5 million less than in 2019 due to pandemic.

This article originally appeared in AZERTAC on 18 May 2021.