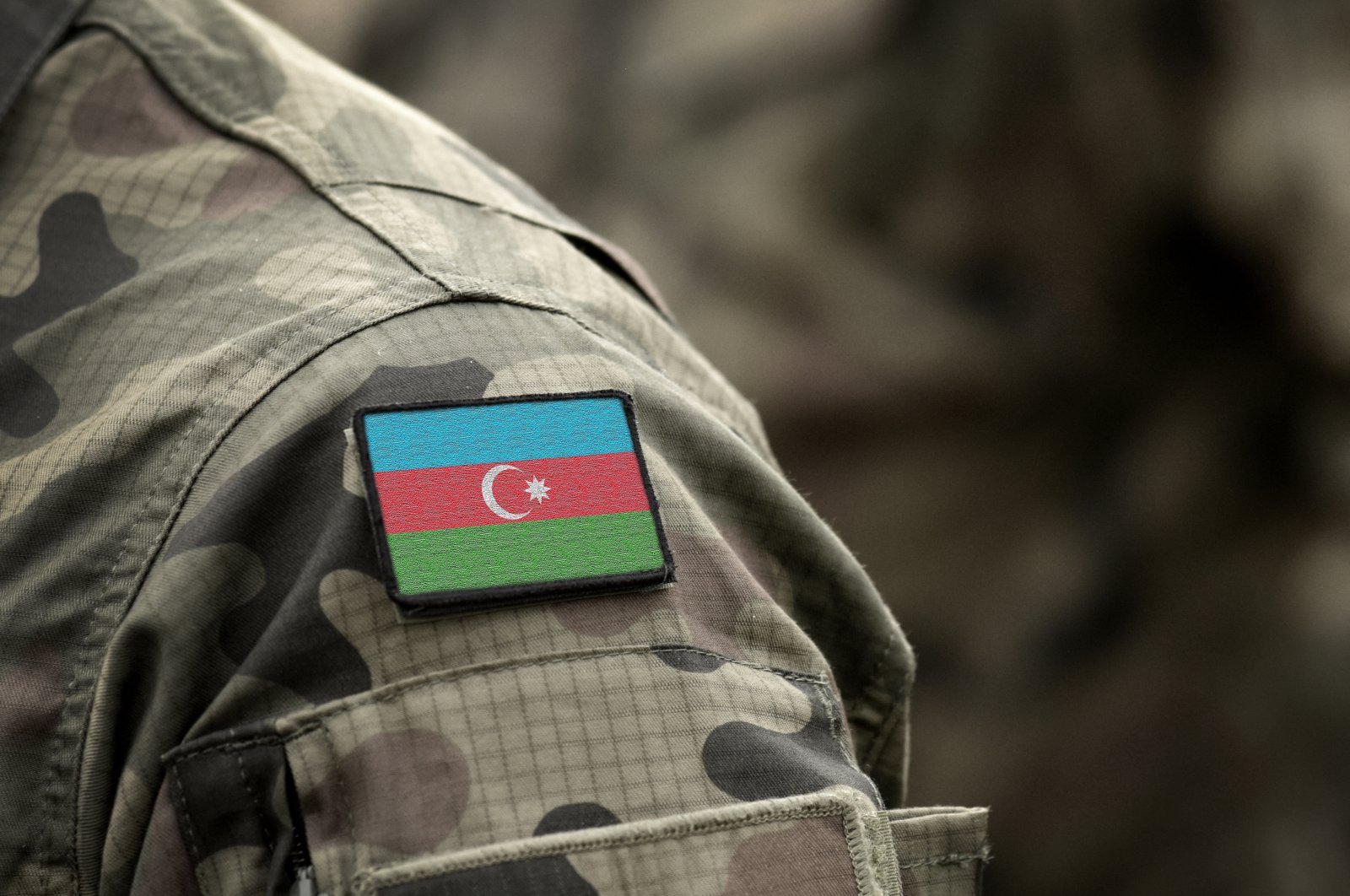 The human rights commissioner of the Republic of Azerbaijan, Ms. Sabina Aliyeva, issued a statement on Tuesday on the large-scale provocation of the Armenian armed forces in the direction of Dashkesen, Kalbajar and Lachin, according to Azerbaijan in Focus, reporting Daily Sabah.

In the statement, it was stated that Azerbaijan is concerned about the provocative attitudes of Armenia and calls on the international community to condemn the provocations.

“We regret to inform you that the Armenian armed forces started their next large-scale provocation in the late hours of September 12 in the directions of the Dashkesen, Kalbajar and Lachin districts of the Azerbaijani-Armenian state border deliberately and in serious breach of the universally recognized principles and norms of international law, fundamental human rights, and provisions of the Tripartite Statement of November 10, 2020, signed by the Azerbaijani, Armenian and Russian leaders.

“The military provocation caused casualties among the military servicemen, damage to military and civil infrastructure, and violations of the rights to life, safety, and health of civilians and military personnel. We strongly condemn the mining by the sabotage groups from the Armenian armed forces of various territories of Azerbaijan in various directions, especially in the places where large-scale restoration and construction works are carried out, as well as on the supply routes using the hilly terrain and valley gaps of the area in the darkness.

“In general, during the 1991-2022 years, 3,190 Azerbaijani citizens, including 355 children and 38 women, became victims of mine explosions. From November 2020 until September 2022, 242 persons were hit by mines, 40 of who died and 202 others injured. The facts confirm that the mines discovered as a result of demining processes that have been carried out in our liberated territories recently were produced in Armenia in 2021, a lack of interest of Armenia in opening communications and traffic routes, as well as a lack of support to peace dialogues show that this country is not interested in peace processes as well. We consider such military provocations, which are committed with the intention of ethnic hatred and enmity against Azerbaijan, intentionally and purposefully causing serious damage to people’s lives and health, at odds with norms of international humanitarian law, as a gross violation of fundamental rights and freedoms.

“Appealing to international organizations and the world community, we call on them to immediately and strictly react to the provocations of Armenia, which contaminated universally recognized territories of Azerbaijan, prevented the large-scale reconstruction works carried out in the liberated territories and repatriation of the former internally displaced persons to their native lands, created serious obstacles to the just and sustainable peace in the region,” the statement said.