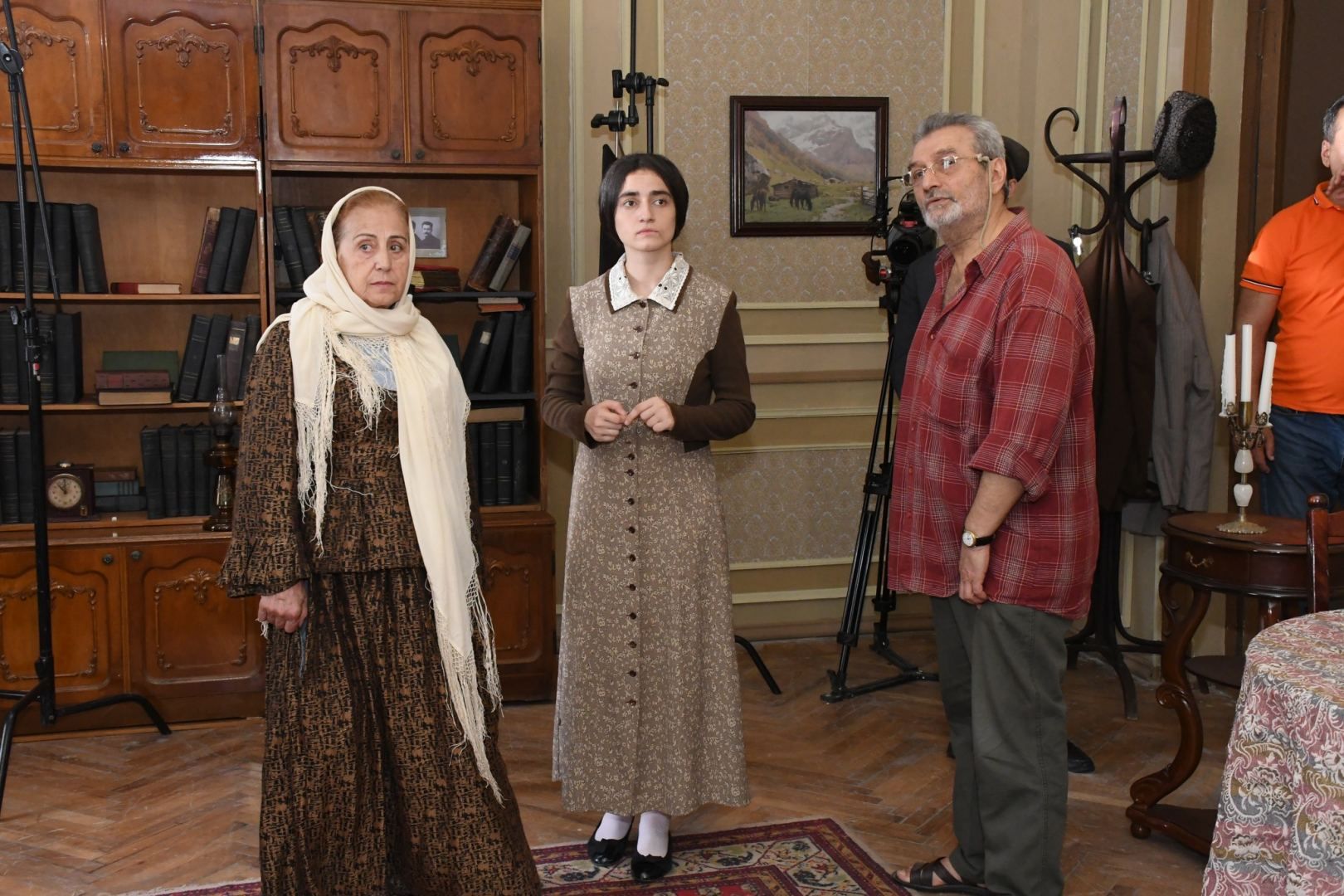 AzerbaijanFilm has shot a feature documentary The Mehmandarovs, according to Azerbaijan in Focus, reporting Azernews, citing Trend Life.

The film consists of seven parts, each of which has separate titles.

Filming took place in the pavilion of the film studio and in the city of Shusha.

The Mehmandarovs feature documentary was shot by the order of the Culture Ministry. The film will be presented to a wide audience by the end of this year.

The film is about Mustafa Mehmandarov, one of the brightest representatives of the dynasty.

The director of the feature documentary about the Mehmandarovs dynasty is Honored Art Worker Yaver Rzayev with scriptwriters – research scientist Vasif Guliyev and Yaver Rzayev.