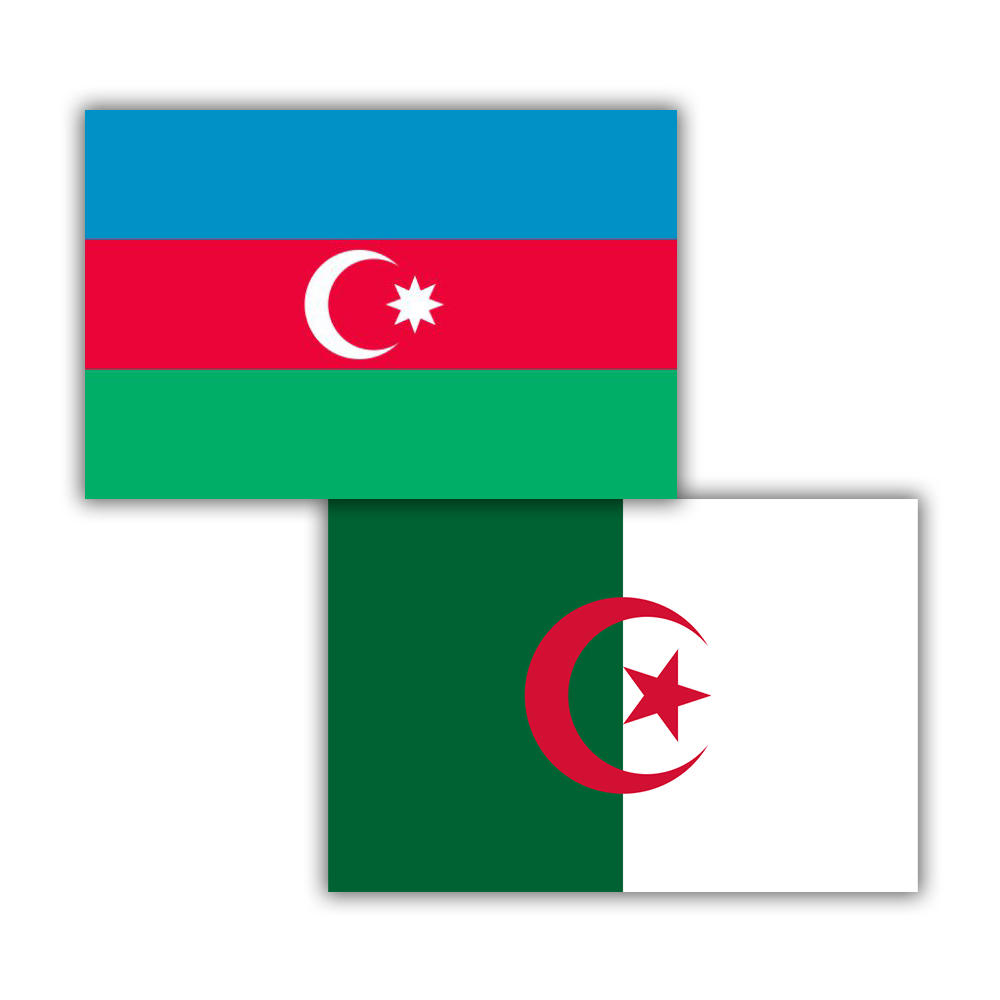 President of Azerbaijan Ilham Aliyev visited Algeria at the invitation of the country’s President to participate in the 31st Arab League Summit as an Honorary Guest, according to Azerbaijan in Focus, reporting Trend News.

Algeria is hosting the Arab League Summit for the fourth time on November 1-2.

In addition to the heads of 22 state members of the Arab League, presidents of Azerbaijan and Senegal as well as Secretaries General of the UN and the Organization of Islamic Cooperation (OIC) were invited to the summit as Honorary Guests.

The invitation of President Ilham Aliyev once again to a prestigious event as a Guest of Honor is an indicator of the high prestige of the Head of state in the Islamic world.

Algeria is one of the richest countries on the African continent and it is the fifth largest economy on the continent with an annual GDP in the amount of $113.6 billion. There are five Algerian companies registered in Azerbaijan operating in the fields of services, trade and agriculture.