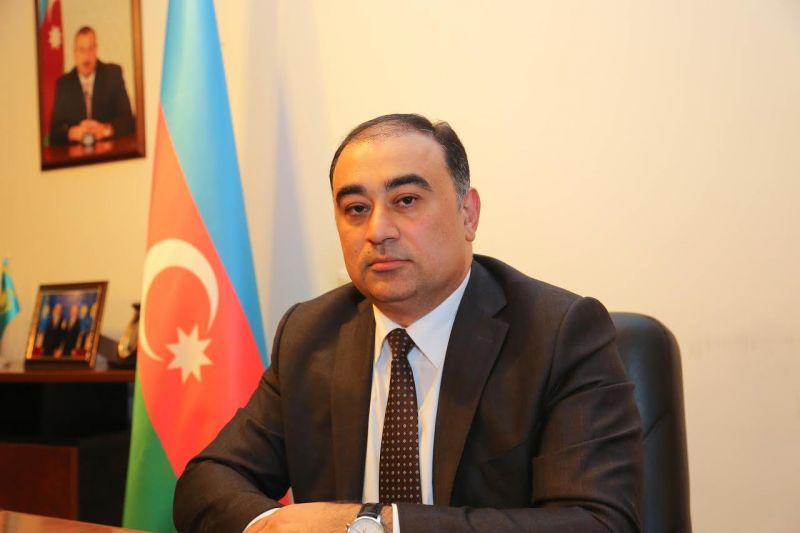 President Ilham Aliyev signed an order that recalled Khazar Ibrahim from the post of Azerbaijani Ambassador to Turkey, according to Azerbaijan in Focus, reporting Turan News.

Rashad Mammadov who previously served as the head of the Azerbaijani diplomatic mission in Kazakhstan, has been appointed the new Ambassador to Ankara.