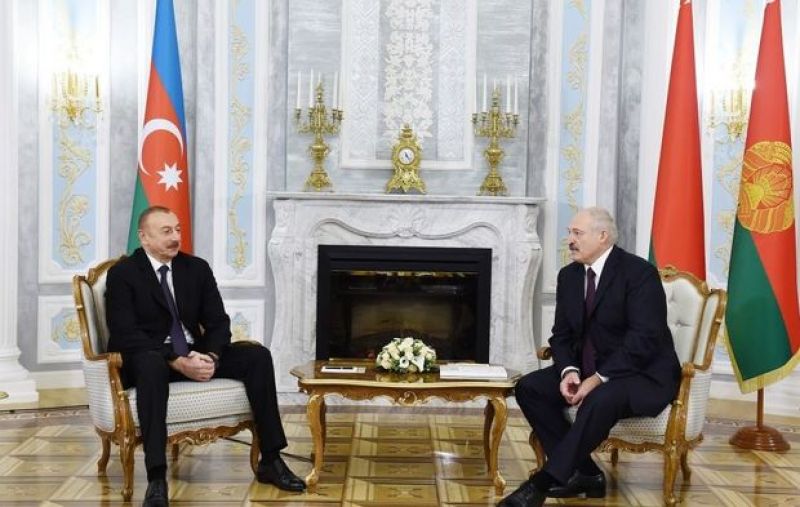 On 22 May, President of Belarus Alexander Lukashenko called President of Azerbaijan Ilham Aliyev. According to Azerbaijan in Focus, reporting Turan News, the heads of state discussed the situation in both countries and exchanged views on topical issues.

Alexander Lukashenko thanked his colleague for his support to Belarus and the supply of hydrocarbons to the country. The heads of state noted with satisfaction the growth in trade between the two countries and the great potential for the development of bilateral relations.

Alexander Lukashenko expressed the hope that the situation would be resolved in the next few days.

Regarding the agenda of the Belarusian-Azerbaijani relations, the heads of state discussed the areas of cooperation and implementation of the agreements reached during the President’s visit to Azerbaijan. It was noted that a delegation of Azerbaijani town-building experts will soon visit Belarus to work together with their Belarusian counterparts on the plan of beginning construction projects in the region.
In addition, a visit of an agricultural delegation from Azerbaijan is expected. There is serious interest in Belarusian experience in this field as well.

In general, concrete plans for the work of Belarusian builders and other specialists in Azerbaijan will be prepared in the framework of the forthcoming meetings.